How does the court's decision

On the merits each of the courts makes its decision. It should be in the form of several blocks which have its own purpose. Knowing the structure of the solution, it is possible to apply it in practice, or to build a verified legal position on appeal. 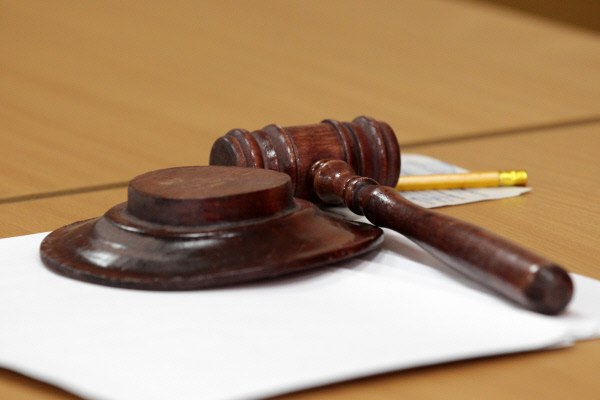 What is a judicial decision

Under the court decision it is necessary to understand the procedural act, which contains the will of the court concerning the subject of dispute. Depending on the court's jurisdiction and authority to distinguish the decision in the form of a ruling, decision or verdict. The court's decision may relate not only to commit the liable party in favor of the plaintiff taking any action, but the emergence of new rights and obligations. For example, on the basis of a court decision recognized the right of ownership on the property or otherwise.

From the moment the court decision comes into force, it becomes binding on the entire territory of the country.

What is the court's decision

As a rule, the decision of the court is divided into 4 parts. At the top of the solution is placed the state coat of arms. Then follows the title of the document. Then specify the name of the court, date and place of adjudication, and case number.

In further text should go in the introductory part of the decision that contains information about the composition of the court and other parties participating in the case, as well as information concerning the subject of dispute.

This is followed by the introductory part of the decision that describes the contents of claims and objections of the opponent. If in the course of the proceedings the plaintiff somehow changed his claims, then this fact is also reflected in the chapeau.

The main volume of judicial decisions have on the reasoning part. It contains the legal position of the court regarding the asserted claims. It is formed on the basis of legal norms and the light of the explanations and other evidence provided by the parties during the proceedings.

Completes judicial decision result part. It contains a clear verdict on the merits of the dispute. So, the court may satisfy the claim in full or in part, or to refuse satisfaction of the declared requirements. In addition, in the result part, the court decides on the distribution among parties court costs. The end result of the decisions should be given the procedure and terms of appeal.

The judgment must be signed by the judge and court clerk, and sealed. Also, if necessary, in the decision indicates when it was made a full text or the reasoning part. These dates are important for the correct definition of the term subsequent appeal against the decision.
Is the advice useful?
See also
Подписывайтесь на наш канал