What costs are variable

All costs are divided into fixed and variable. The first company is always, even if in any period it does not produce goods, not provide services and does not sell anything. The second depends on the number of products, fulfilled orders and completed goods. 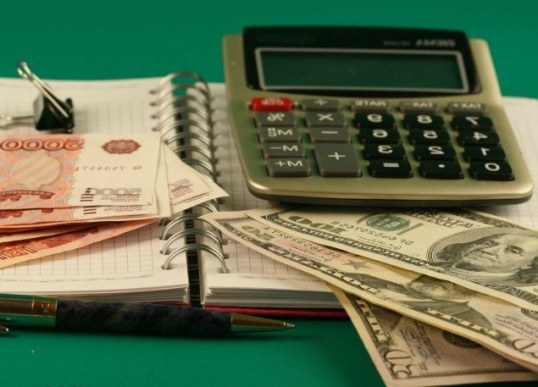 Related articles:
Instruction
1
Variable costs include raw materials, materials and components used for the production of the final product. For example, for clothing for such costs will be charged the cost of fabric, thread, buttons, etc. If the company produces nothing, but is engaged in trade, variable costs will include the cost purchased for resale of goods.
2
Any commercial organization will bear the cost of remuneration and related payments to the Pension Fund and the social insurance Fund. Some of them can be attributed to variable costs. For example, the salary of workers employed in the production, or the wages of sales managers if they receive a percentage of the number of products sold. Many employees receive fixed salaries, regardless of the success and profitability of the company in certain months. For example, an accounting service is tax and accounting even if the organization suffered losses. Therefore, the salary of accounting refers to fixed costs.
3
For production requires special equipment. If its value exceeds 40 thousand rubles, it is included in the company's costs are not a lump sum when you purchase, via monthly depreciation charges throughout the useful life. Amortization of production equipment refers to the variable costs of the company. The cost of other fixed assets not directly related to the production and sale of goods are included in fixed costs.
4
Work machines production plant needs electricity or another power source. Such costs also apply to variables.
5
Some costs may increase in proportion to volume of output. For example, if 1 sewing dresses out of 1 m of cloth, the production of 10 products you will need, respectively, 10 m of material. Also, variable costs can be regressive and progressive. In the first case, the costs are growing slower than production volume, the second faster.
6
An example of a regressive variable costs could be the salary of the workers. Suppose a worker receives a fixed salary. Then when you increase the production plan for the production of products with 10 units to 11, the production volume will increase by 10% and variable costs, labor costs will remain the same.
Is the advice useful?
See also
Подписывайтесь на наш канал