Where can you meet an officer

Her husband, an officer is stability and confidence in the future. Of course, life with the Prince in uniform" means not only "fairy tale", but some hardships, frequent moves and long travel spouse. However, all this is not too important if you have a strong and reliable shoulder. 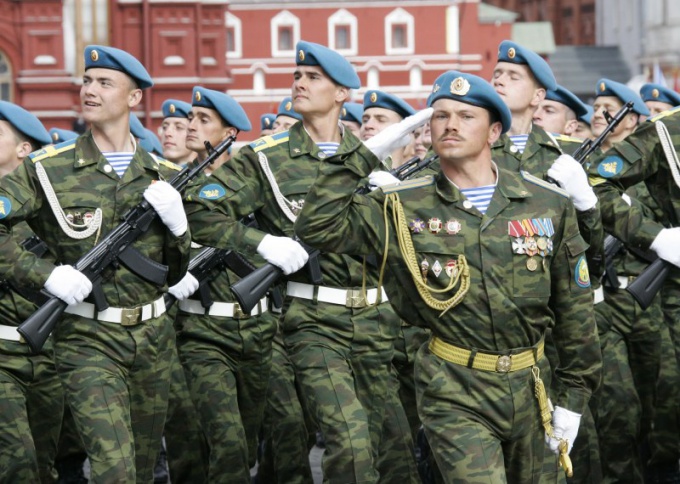 Where can I find your officers?

You are lucky if you live in the city, which borders the sea coast. As a rule, in such a small port settlements is a large number of officers and get to know one of them is not difficult. But if you live where there are large concentrations of military units, take matters into your own hands. On vacation do not try to go to rest in Egypt, Turkey or some other country. Purchase tickets to the Crimea, which is famous for the sea and ports. In the evening go to a restaurant or cafe, located not far from the pier. It is quite possible that there you will find your dream, and Sunny holiday on the Russian coast are not worse than foreign heat. In addition to the South coast you can go to St. Petersburg or Kaliningrad. In these cities, too, found a lot of people in uniform.

I think your new route for evening walks even in the city so that it ran around a military camp or military educational institutions. For the bravest of the fairer sex will fit and work in such an institution, because that way you will improve your chances of a desirable acquaintance.


When you can meet an officer?

If you don't have the guts for such a long trip or searching for a new job, just try to pay attention to the celebration of military anniversaries, such as Victory day or the day of the airborne troops. Usually after the official celebrations of the officers relax in a civil setting, then you will have the opportunity to use all my feminine wiles.

Another way of exploring officers

Recently very popular online Dating. You can see the list of participants of special groups in social networks, which are often created as a complement to sites of military schools or parts.

For meeting its second half, you can use the website vk.com. To explore the officer you need to specify in the search string military unit, and you will see the list of users who registered there. Further, the choice is yours. Look for the representative of the stronger sex who is staying outside of your town, as well as like you in appearance.

Most importantly, do not hesitate in getting acquainted with a man in uniform. Officers don't have much time to make acquaintance, and time off they don't happen too often. So take all your fragile female hands, and luck is on your side.
Is the advice useful?
See also
Подписывайтесь на наш канал