How did the Black sea

The black sea is one of the most changeable and fickle. A careful study of its bottom allowed modern scholars to piece together the events by centuries of transformations, affecting not only the flora and fauna of the sea, but its littoral zone, the impact on climate zone. 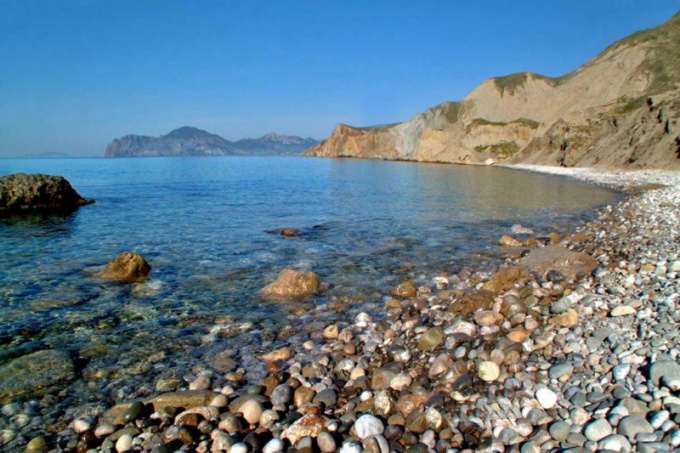 Related articles:
Instruction
1
The origin of the Black sea occurred about two million years ago, when as a result of the earthquakes of ancient ocean TESIS (bearing the name of the daughter of Neptune), a Crimean and Caucasian mountains. Over time, a small salt lake presdales, capitivate into it the waters of the Dnieper and the Danube.
2
About 7-8 thousand years ago the Black sea was inhabited by freshwater flora and fauna as a result of a powerful natural disaster, it again did not change his nature. The rapid melting of ice occurred approximately 8122 BC, led to the rise of the water level of the oceans in General and the Mediterranean sea including. Resulting in rapid flow of water, demolishing all the obstacles in its path, broke into the previously closed black sea basin. According to some, the speed 200 times the speed of the waters of Niagara falls. This event is described in the Bible as "the flood", which allegedly occurred in 5500 BC In the result between the two seas was formed of the Bosphorus, and the water level in Black sea rose about 140 m. and its area has increased 1.5 times.
3
Most of the inhabitants of the black sea was lost due to a sudden influx of salt water. Covered with a heavy layer remains, the seabed turned into a lifeless desert, inhabited only by a special kind of bacteria that produce hydrogen sulfide. Since mixing of the water layers prevented the special direction of the black sea currents formed at the bottom of a huge "black" area was "preserved". Currently inhabited is only a superficial layer of the sea, to a depth of 200 m, with a maximum depth of 2212 m. Some researchers ascribe this fact and the modern name of the Black sea, he has no more than 500-600 years ago, which in antiquity was known under different names.
4
In the times of the Scythians it was called Scythian, and later Russian. The ancient Greeks called it the inhospitable sea (Pontos Aksinsky), hostile to inexperienced pioneers. With the development of seafaring and the development of coastal areas, it was renamed the hospitable sea (Pontus euxinus) or just Pontus (the sea). The Turks called it Karadeniz, which also meant a black, inhospitable, as for them it was much colder compared to the Mediterranean sea.
Note
Currently in the Black sea is home to about 2000 species of living organisms: jellyfish, shellfish, fish, mammals. The maximum temperature of the upper layer reaches +27 OS, the minimum +6оС.
Is the advice useful?
See also
Присоединяйтесь к нам
New advices