The most famous Russian designers

In creating a unique image, which consists largely of clothes, help designers. They decide what is fashionable in the coming season and how best to highlight its beauty. In Russia now operate and produce collections of many designers, but this fame only achieved some of them. 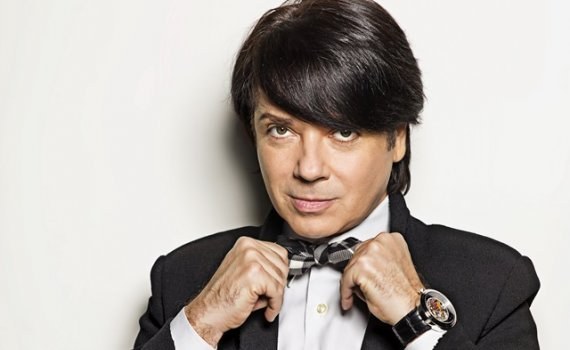 Related articles:
Instruction
1
Famous Russian designer is Valentin Yudashkin. During his twenty-five years of work, he has launched numerous collections, including abroad. Regulars Valentine – pop stars, film and theater, as well as political leaders and business elite. It Yudashkin designed the costumes for the Olympic winter games, as well as several collections of "Aeroflot".
2
Another well-known fashion designer is Denis Simachev, producing men and women clothing luxury brand "Denis Simachev". He started his career with the Moscow fashion show in 2001. The real success and fame Denis brought the cult t-shirts "the Boy said – boy did", a photograph of Vladimir Putin and Roman Abramovich with the caption "My happiness depends on your success" and also with the emblem of the USSR. For this, I hear from Roman Abramovich has received funding for its shows in Britain and helping to open over 40 stores in different parts of the world.
3
The founder is known today of the brand "Kira Plastinina" is Sergey Plastinin. He never had spare money to advance the cause of his daughter Kira, although the quality of clothing of this brand has repeatedly been challenged. Kira started her designer career when she was 15 years old, fashion Week in Milan. There she demonstrated a line of youth clothing. At the moment things Plastinina are very good. Success is achieved by a large staff of designers and a huge production with a good investment.
4
A successful commercial designer is Victoria Andrejanova. For many years her regular customers were and still are wives of politicians and political observer. Victoria is the artistic Director of the fashion House, which was established on the basis of the enterprise "President-service". Customers of this enterprise are the highest authorities for years Building models, sewing costumes for the Kremlin guards and drivers. In addition to the major orders, the designer has the opportunity to sew costumes for theatre and cinema - that's what Victoria wanted to do in his youth.
5
Not less popular in Russia and abroad Vyacheslav Zaitsev. Education Vyacheslav due to the fact what he's doing at the moment - in his youth he trained as an artist in painting fabrics. Zaitsev has almost all the awards that may be known to the designer. A distinctive feature of his creativity - using their large collections of jewelry and hats.
Is the advice useful?
Присоединяйтесь к нам
New advices