The deficit or excess of goods on the market adverse events which say about the problems of the economy. Respectively, and that and the other situation needs to be addressed as soon as possible. 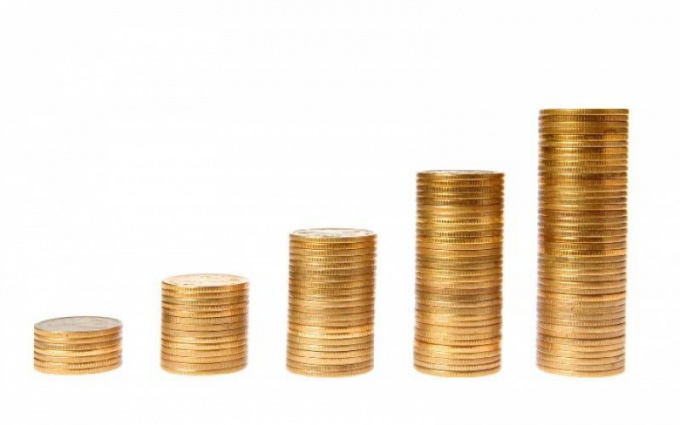 Gap in the market and its consequences for the economy

The deficit – the market situation when the number of produced goods is less than the amount that people are willing to buy. A deficit or surplus can be natural phenomena only in the short term.

Shortages of goods may occur due to inflation, when prices of raw materials and other necessary for the production of good is greatly increased. In this case, the amount of manufactured goods is reduced by the manufacturer.

This situation may occur due to improper planning. The number of produced units is determined by the market which is ready to buy. Outbursts can be triggered by time of year, fashion and other factors.

Deficiency can occur due to the reduction of import of goods into the country. The reduction of the budget for the purchase, a violation of trade agreements, contingencies, etc. can Not consider the economy of any particular modern country because it is directly tied to the world situation. And if any significant country an incident takes place, it affects everyone.

Where does the excess and what are its implications

Over the last 10 years in Russia there was no shortage in any significant scale. A surplus of goods is not less important consequences. But, it would seem, what can be bad when a lot of goods?

Causes of excess goods in the market and warehouses can be two. The first and the worst, when the economy grew rapidly and then declined. As a result, producers do not have time to readjust to the new amount of work and produced more goods. Depending on the magnitude of the decline can lose jobs, be layoffs and even closure of entire plants.

The second cause of the excess - the disappearance of export possibilities of products to the extent as before. The reasons may be all the same as a deficit.

The task of economists to anticipate the occurrence of similar situations in the market and to influence it. The advantage of a mixed economy over the market is that the state can intervene in the private sphere. John Keynes developed the theory, the essence of which is that the market cannot regulate itself.

Today to avoid such problems in Russia helps a phased implementation of the role of the state in economic processes and the export of raw materials, which smooths the sharp corners.
Is the advice useful?
Подписывайтесь на наш канал