The activities of the enterprise depends largely on the team working in it. The staff, like all mechanisms, is not perfect and has a tendency to break down. There might be differences, quarrels and conflicts. 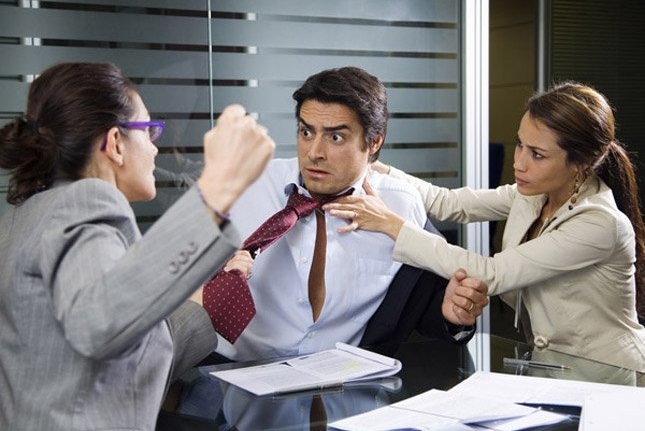 Manufacturing team, like any community of people having, like, a clear goal – to develop products, sales, profit and its distribution is a fairly complex system that weaves together various interests.

The team has a vertical structure, the management and performers, and horizontal – various divisions, the heads of these units, ordinary employees. In this system, both vertically and horizontally, conflicts might arise, whether explicit or implicit, from time to time turn into an open confrontation, that is, a conflict occurs. Unlike the continuously existing contradictions, the conflict it usually doesn't last long. Flash the fierce passions quenched at all or barely smoldering, to with the new "favorable" case, to flare up again.

Typically, conflicts at work are perceived negatively by all participants and witnesses. The result is harm to the common cause, broken relationships between people, stress, harmful to health. Conflicts are undesirable; however, all attempts to eliminate their basis, to create "conflict-free" community fail. In the search for the causes of conflict and ways of resolving them desirable part psychologist. It is also possible to talk about a particular area of psychology, conflictology.

Certainly, the objective causes of conflict are real contradictions between the interests of groups and personalities that make up the labor collective. But the important role is played also by subjective factors. So, in employer – employee relationships are of great importance to the competence of the chief as a leader, his leadership style and personality. From the slave important: his competence, his experience in this team, his diligence, awareness of its involvement in the common cause and the difference in the importance for him of the interests of the group and their personal interests. Besides the contradictions in the relations of this kind depend on the General atmosphere established in this team at the beginning of the development of the conflict. 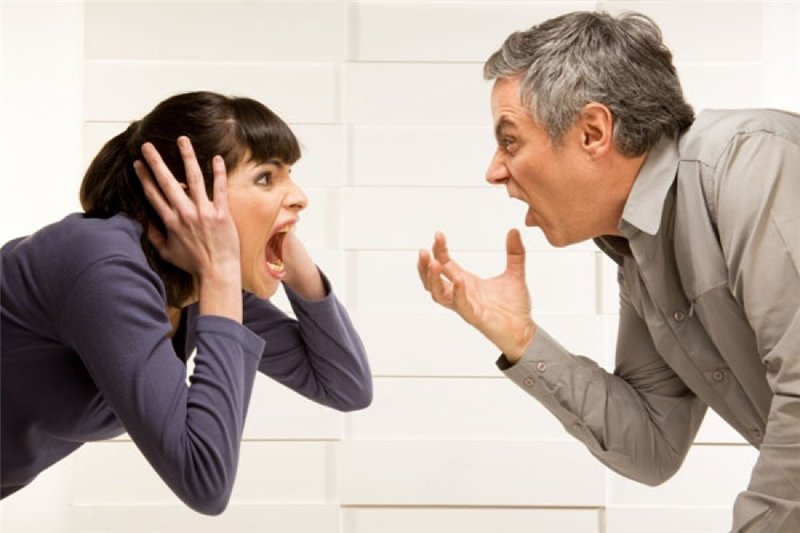