How Smoking affects the liver and kidneys

Smoking adversely affects all body systems, but especially it affects those organs, which are responsible for cleaning the body of harmful substances. The kidneys and the liver is struggling with toxins and poisons that enter the body along with the tobacco smoke, gradually losing ground, slowly being destroyed. 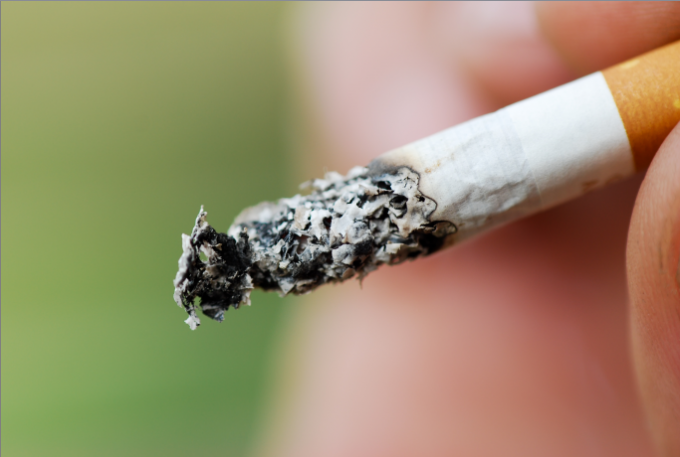 The effect of Smoking on the individual systems of the body

The destructive action of tobacco smoke on the human body can be seen even with the naked eye just by looking at the smoker. Symptoms are to reduce skin tone, which makes smokers look older than their years, change the eye color to a lighter yellow tint, deterioration of hair and nails. Inside the body there are much more critical changes and deformation of the tissues of various organs. It is believed that most of this bad habit affects the lungs, but it is not, because along with light Smoking destroys the organs that performs a purifying function, that is, the liver and kidneys. In cigarette smoke contains arsenic, nicotine, heavy metals, ammonia, carbon monoxide, methanol, ammonia, methane, cadmium and more. All these elements are first deposited in the lungs and in the lining of the mouth and pharynx, and then through the blood vessels in the lungs and stomach are absorbed into the bloodstream.

The effect of Smoking on the liver

The liver suffers when Smoking as much as the lungs. The liver is the main purification "structure" of the body. Blood smoker the content of toxic substances is much higher than the level of such elements and compounds in the blood of non-smokers. Thus, it appears that the cells of the liver of a smoker have to perform is actually double the work, which gradually leads to their dysfunctions due to heavy wear. Liver cells is unique and is able to be renewed, but if a person smokes for many years, even this mechanism does not save the liver. The fact is that the liver is not able to bring all the harmful substances that gradually accumulate in their tissues, which leads to the development of various diseases. Smoking is one of the causes of cirrhosis of the liver, and in addition, almost 70% of patients with liver cancer were also smokers.

The effect of Smoking on the kidneys

The constant poisoning of the body by tobacco smoke almost immediately adversely affects the kidneys, although this effect is not as noticeable because the kidney are also capable of long time to hide their ailments and regenerated, but there is a limit. Kidney is necessary to cleanse the blood, and the process is very intense. For 1 min, the kidneys filter approximately 1200 ml of blood, after which the cleaned blood is sent back into the bloodstream all the decay products, toxins and other harmful elements excreted in the urine. Toxins and heavy metals, entering the kidney, accumulate in tissues and become the basis for the formation of stones. But that's not all the problems that arise with the kidneys, due to systematic exposure to cigarette smoke. The thing is that Smoking affects the immune system, and kidneys are organs constantly exposed to attack by harmful microorganisms, so without a strong immune system inflammatory processes in the kidneys become a frequent occurrence. Thus, the buds of the smoker actually work hard trying to get all the toxins caught with tobacco smoke and also suffer from reduced immunity of the whole organism. Over time, Smoking can cause kidney failure, remove which will help only a long course of treatment or transplantation of donor organ.
Is the advice useful?
Присоединяйтесь к нам
New advices