Trendy word "creativity" most people understand in different ways. Most often creative person equate to creative. However, this is not entirely true. So what is creativity and how can you recognize? 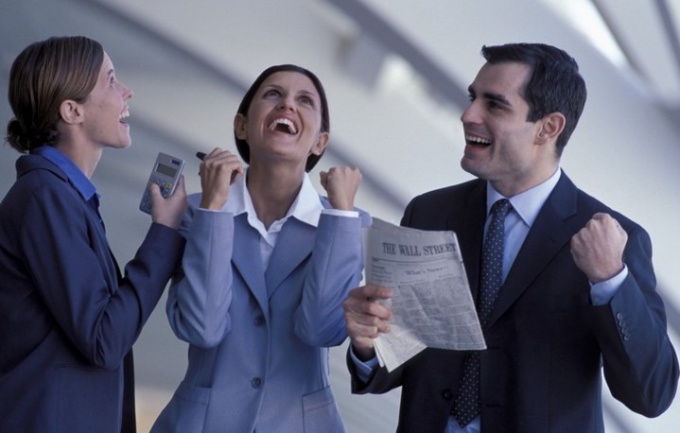 Related articles:
In English the word "creative" – creativity is, from the Latin "creatio" – creation. In Russia, the word creativity has taken root with a light hand of experts-advertisers, who understood by this term the ability to create on the flow of new original ideas - slogans, sketches, scripts, etc.

Psychologists define creativity as the ability to find creative, innovative solutions. Arising during search images the individual is also required and active imagination. But the difference of imagination from creativity in that the first works of known person images, and the second invents something new.

In order to encourage creativity, there are special trainings. And the enemies of creativity – criticism and fear of making a mistake. Comments, especially negative bright, can cause stupor and block any thought processes. However, it is much worse when the man himself is afraid to make a mistake. In this case, it is important to realize that the process of creative search for new solutions don't make mistakes and negative result - too result.

Psychologists believe that initially, the creativity inherent in any man, but most people lose it in kindergarten or school. A synonym of creativity can be called wit, which the world-famous Russian people.

The most creative profession in the world, probably - trouble-shooter. Fees these extremely sought-after professionals reach 100 thousand dollars per hour. Featuring trouble-shooters usually resorted to large corporations and very rich people. The competence of these professionals is to search for solutions in such a situation, from which seemingly no way out.

As an example of the trouble-shooters often cite the case of the life of a famous Corporation that produces sneakers. Since the company suffered huge losses due to theft working on it personnel were invited trouble-shooter. To prevent theft was not possible because the plant was built in a poor country and worked on it, including guards, only local. To bring specialists from Europe was too expensive. The trouble shooter showed creativity and offered to produce right and left shoes in different factories located in different countries.
Is the advice useful?
Присоединяйтесь к нам
New advices