What animals Russia the most dangerous

In the vast spaces of Russia found a large number of animals representing a danger to humans. This poisonous snakes, and predatory wild animals and dangerous insects. The most dangerous are Viper, Mongolian toad, hornet, brown bear. 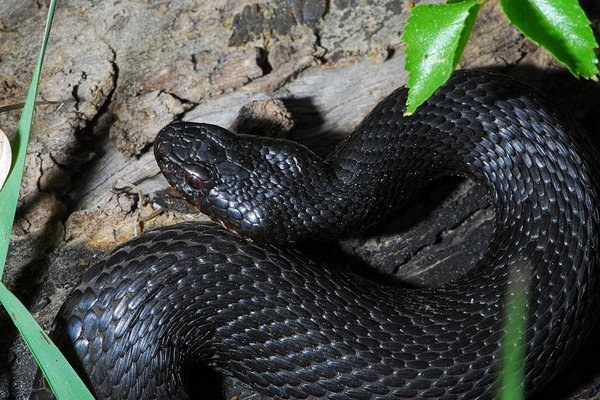 Related articles:
Instruction
1
The Viper is one of the most poisonous snakes in the world. This species occurs throughout Europe and Asia, including usual in Russia in the most different latitudes, even on the border of the Arctic circle. The Viper venom is dangerous but not always fatal. The bite of this snake causes burning, nausea and vomiting, pressure drop, bleeding, coma and sometimes convulsions. These symptoms may last for several days and may occur several months. Medical assistance will help to minimize the risk of death and complications. The Viper is dangerous because it is very aggressive and always ready to attack. She can't discern what is for her the danger and what is not, so just in case it attacks.
2
The Mongolian toad is not the most dangerous to humans amphibian, but on the territory of Russia is one of the most poisonous toads. Its glands contain poison, which she protected from insects. If this substance gets on the mucous membranes of humans, it can lead to severe pain, irritation and other unpleasant symptoms. But more serious effects of the poison will not.
3
Regular hornets at risk for humans are similar to wasps: their stings are painful, but not tragic. But in the Primorsky Krai is home to the largest hornet in the world, Asian huge hornet. His bite is several times more dangerous: a giant stinger injects a highly toxic poison in large quantities, which is especially dangerous for people with allergies, anaphylactic shock is inevitable. But to die from the bite of this hornet may be a person without allergies, neurotoxins in the venom composition is very toxic.
4
In the forests of Russia there are bears one of the most dangerous large predators on earth. These animals tend to avoid humans, but if you're not lucky close encounter with a bear, the attack is inevitable. It usually ends in serious injury or death – brown bear weighs about 500 pounds, has sharp claws and strong teeth. After hibernation they are particularly aggressive.
5
Polar bears, which are found in the polar regions of Russia, in Chukotka, the Islands of the Barents and the Chukchi sea, is no less dangerous. They attack only when they see the danger, otherwise prefer to leave. But if their young is threatened, they become very aggressive. A fight with a polar bear usually ends badly.
6
Russia is home to many dangerous animals: wolves, bobcats and other large predators, various poisonous snakes, poisonous spiders, insects.
Is the advice useful?
Подписывайтесь на наш канал