How to approach a stranger

Sometimes it seems that the question of politeness to a total stranger is the problem of the last decades, since in our country said goodbye to "friends". However, on this subject, not without sadness ironically has Griboyedov "Woe from wit": "As a European put in parallel / With the national? – strange that! / Well, how to translate Madame and Mademoiselle? / Uzhli Madam! – muttered to me someone..." 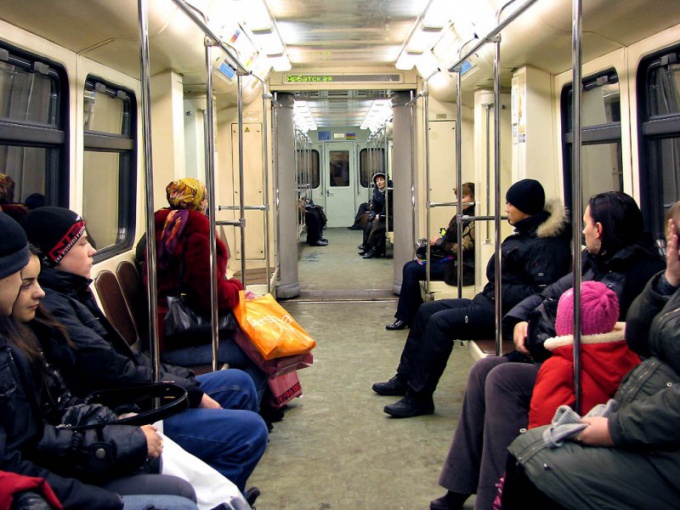 Related articles:
Instruction
1
Remember, what forms of politeness existed in Russia in pre-revolutionary era: sir / Madam, sir /Madam. These applications have similar importance as the last option comes from the word "sovereign". Perhaps that is why this language is not very pleasant to use (don't want to put yourself in a lower, as if to a subordinate position in relation to the interlocutor). However, in formal speech it is accepted the appeal "Lord". Well, if it will be included in everyday life too.
2
Treatment of gender-based sounds rude: "Woman!" or "Man!". However, in relation to people of a young age it is quite nice and is already settled: "the girl" or the slightly archaic "mistress", "young man." Children too often treated on the basis of gender: "boy", "girl". There's nothing wrong with that beautiful and ironic a little bit to say "young lady" or "young gentleman", particularly when the child is big enough and you are in doubt about whether to refer to him as "thou."
3
Do not use the treatment with a family status of "mother", "father", "sister", "grandmother", "son" - it sounds impolite in most situations. "Comrade" is a universal appeal for both sexes – is strongly associated with the socialist past today is almost completely out of circulation. Existed in those same years, the "citizen" habitually in the context of judicial practice ("COP"), and also not too mellifluous.
4
If all the other words seem inappropriate, contact the faceless stranger: "Excuse me, how to get...", "I'm sorry, I wish..." or directly without any treatment will down to the essence of their statements, "You leave?". Philologist Olga Seversk offers to appeal to people of relevant professions "in the post": "Teacher, can I answer the phone...", "Doctor, give me...". This is also felt the Western trend. But what remains to do, if the language of the national culture appeal in Russian society for many decades, can not form a stable form of politeness?
Is the advice useful?
See also
Подписывайтесь на наш канал