A good sound system is a new level of fun, which can get a person while listening to favorite music or watching a movie. When choosing a speaker system, whether to give preference to the more expensive active speakers or high-fidelity sound quality to provide a relatively inexpensive passive systems? 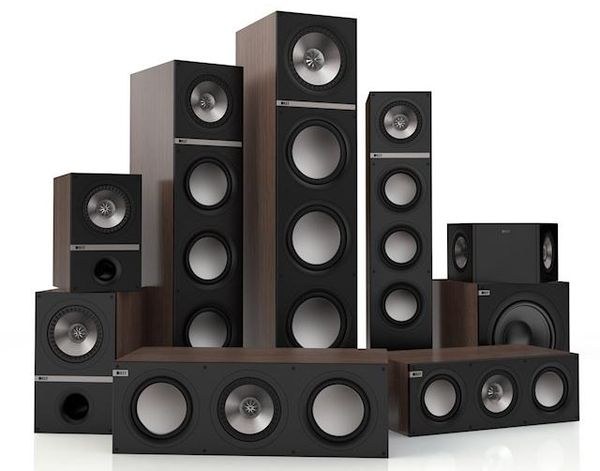 How to operate passive and active speakers?

Any speaker system is a sound emitter, packaged in a box of a certain design, which is called sound design. But in order that the speakers sounded, the necessary receiver – amplifier of audio frequency amplifying electric oscillations in the range of sounds available to human hearing.

If the speaker system is equipped with such a receiver, the sound from the player is output directly to the speakers, which themselves amplify the sound. Such systems are called active. In passive speakers the built-in receiver no, they require a booster in the form of a separate device. Thus, in the case of passive speakers, the signal first passes through the receiver and then fed to the column.

Passive acoustics: it is so hard!

Passive speakers usually are cheaper compared to active. However, this low cost can be deceptive, since the user is forced to separately buy a receiver which costs can be quite substantial.

The choice of amplifier is no easy task. So, the function of the receiver – not just amplify sound, but also to negotiate power and other indicators in the work of the sound emitter columns and player. Therefore, choosing a receiver for passive speakers, it is important to select one that will be able to ensure a truly harmonious work of all used devices.

The difficulties to be faced by the owner of the passive acoustic system, are not limited to: in order to enjoy music or movie, the user will have to Tinker with the connection and configuration of the amplifier.

Despite all the difficulties, the use of passive speakers has its positive side: if desired, the owner can replace the old receiver to a more modern, and the old sound system the sound it deserves. Active PA system does not allow for modernization.

Passive speakers because of their low cost are often used in home theaters and music centers. In addition, passive acoustic systems are used on large sites: while large concerts and other public events professionals have to bother with setting the external receiver in order to provide high quality sound in any environment.

The active speaker has a built-in receiver, and therefore will not create its holder any difficulties. Everything you need to use them – to connect the system to the computer or the player. You don't need to worry about choosing and setting up the amplifier: the problem of matching the power amplifier and sound emitters have already decided the manufacturer of the speaker system. Therefore, unlike passive speakers, active will sound equally good regardless of the player to which they are connected.

Active speaker system professionally used for providing sound for small concerts and discos. Also active speaker – ideal for use with your home computer, as they are without additional costs and efforts on the user side provide a powerful and clear sound.
Is the advice useful?
See also
Подписывайтесь на наш канал