The year in which Leningrad was renamed St. Petersburg

From the time of Peter I "the Northern capital" was renamed several times. This city in different eras it was called St Petersburg, Petrograd and Leningrad. He now bears its original name - Saint Petersburg. 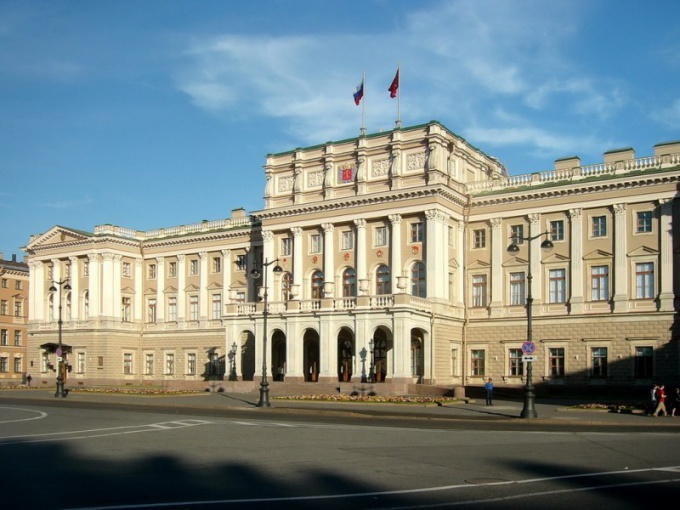 Related articles:
Instruction
1
The name of St. Petersburg city on the Neva river acquired in 1703, the year of the origin of the fortress, named in honor of St. Peter, which the Russian Emperor Peter the great considered his patron. The fortress originally was called St. Peter burh was built on territory conquered from the Swedes. Its development was planned, as city were pinned the hopes associated with the development of the Russian economy and build close, mutually beneficial ties with countries of Europe.
2
Peter the Great sought to Europeanize the country's image and had planned to build a city that will stand out against the background of world capitals. For the erection of the great monuments of culture involved as well-known Russian and foreign architects, designers, sculptors. The name Saint Petersburg was awarded to the city in 1720 when the fashion for all things German. Already in use were reduction Peter grad, just Peter. The name remained unchanged for nearly 200 years.
3
For the first time the city's name was changed in 1914 the War with Germany caused anti-German sentiment, so the Northern capital of Russia was renamed Petrograd. When in 1924 died Vladimir Lenin, in honor of his memory on Stalin's orders, the city again changed the name - now Leningrad. Under this name the city is emerging from the difficult years of the blockade during the great Patriotic war inscribed in the history of the country.
4
Its original name, the city has acquired 6 September 1991 according to the Decree of the Presidium of the Supreme Soviet of the RSFSR. The renaming of the city followed by the return of historical names to 39 streets, six bridges, three metro stations and six parks. The initiative about renaming of Leningrad belonged to mayor Anatoly Sobchak. A referendum was held, the results of which approved the decision on the award of the city's original name of Saint Petersburg. The renaming was voted by 54% of citizens of Leningrad. The area kept the name assigned to it during the Soviet era Leningrad.
Note
The return of the Northern capital, its historical name was preceded by a massive propaganda initiative group proposed to liquidate the Soviet and to return the symbols of tsarist Russia. The first proposals were made in 1988 the Main argument of the supporters of the renaming was to find the city's historical face, underline the merits of Peter the great to the country and getting rid of the Soviet legacy in the Wake of perestroika.
Is the advice useful?
Подписывайтесь на наш канал