Choosing a car with a high rise: jeeps, SUVs, etc.

Russia has two troubles and one of them is bad roads. Most of the foreign cars not fit to drive on Russian roads due to the low landing. It is no secret that in the secondary market at least 30% of the cars sold have defects of the sills and bottoms. As the situation with the quality of the roads does not change for the better, all the great demand for vehicles with high ground clearance. 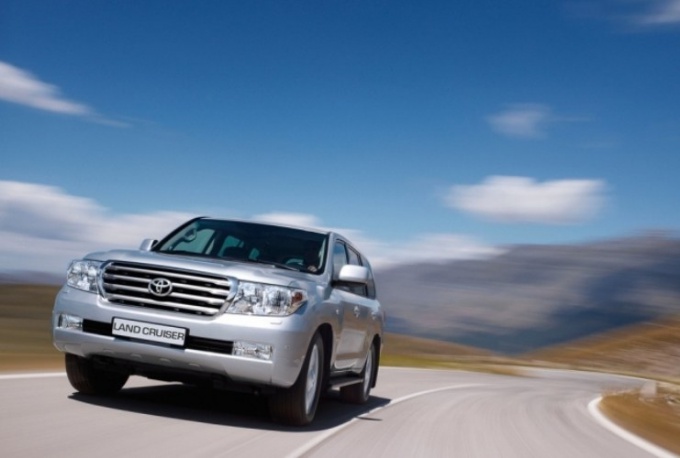 Which categories are divided into cars

Cars with high clearance can be divided into several categories. Basically, the categorization is conducted according to body type and value of the car.

The first category includes small hatchbacks. Cars sold through official dealers in Russia, the default "package for bad roads". This option usually includes heavy-duty shock absorbers and suspension, heavy duty springs, increased road clearance and the protective coating of the bottom. The cost of the machine is relatively small.

In the second category fall the crossovers. This model is very popular. These cars are more expensive and they have more comfortable and spacious cabin.

The next group of vehicles with high ground clearance, the so – called SUV. Most "SUV" has all-wheel drive. They have quite a high cost.

The jeeps belong to the fourth category of vehicles with high ground clearance. Jeeps are not only full drive, but the engine increased in volume with downshift. Jeeps are quite expensive.

What are the cars with a high rise

It is high enough to hatchbacks is the Ford Fusion. The model was produced in 2012 and its cost is relatively low. Road clearance, depending on the specifications, is not less than 185 mm. the Fit is very comfortable, driver seat is a good vantage point. Also, budget hatchback with high ground clearance include the modification of the Chevrolet Aveo and Toyota Corolla.

The most inexpensive of SUVs with high road clearance is the Renault Sandero Stepway. Renault Sandero Stepway has already proved itself as a machine capable of heavy road conditions. Road clearance is 186 mm. But the majority of owners have noted the need to closely follow the car. Because of the low cost reliability of the chassis sometimes fails. The crossovers with comfortable high landing, also includes such models as the Skoda Yeti and Toyota RAV-4.

A popular model of SUV" is a Honda CRV. The machine performs well in urban areas – curbs, hatches and tram tracks are overcome with the ease of a jeep. Yes, and in country conditions Honda CRV with increased ground clearance and all-wheel drive will not fail. Road clearance is 185 mm. To the family of AWD "SUV" also belong to models such as the Nissan Qashqai and Hyundai Santa Fe.

One of the most popular jeep models in Russia - Toyota Land Cruiser. Differs from other four-wheel drive vehicles with a combination of high permeability and comfort of a passenger car. Road clearance is 220 mm To less comfortable representatives of the jeeps are all models of UAZ, Niva and Chevrolet Niva.
Is the advice useful?
Подписывайтесь на наш канал