An unexpected turn of events for many citizens, and especially residents of Moscow became noisy resignation "permanent" measure of the capital city semidesyatiletnego Yuri Luzhkov, has undeniable weight in the domestic political arena and lead active activity in such important positions since 1992, "surviving" Yeltsin, Putin, Medvedev. 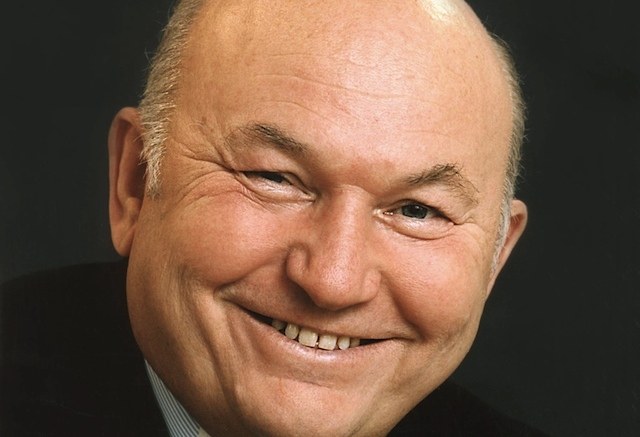 Early termination of powers of Yury Luzhkov, occurred in connection with the signing of the decree of the President on the morning of 28 September, 2010, has accumulated a huge amount of rumors and speculation, however, the official version was and remains the proverbial "loss of confidence" in the eyes of the current authorities of the country. It is interesting that such important news caught Luzhkov is on vacation, returning from which he was never able to get an audience with the President, flatly refused to meet with the now disgraced former mayor.

Among other reasons for departure from such a privileged post analysts tend to call the facts of corruption by high-ranking officials and members of his family, it is no secret that Luzhkov's wife Ekaterina Baturina, for many years wore the title of one of the richest women in the country and had a serious business associated with building the capital of the land.

Perhaps, many Russians still fresh in the memory of the ecological disaster of summer 2010: dense smoke from numerous forest fires enveloped many cities of the country, suffer the children, the elderly, pregnant women. Inaction Luzhkov in the year, completely disengaged from solving important problems of the Metropolitan region, and hurriedly left the city, met serious criticism from the government.

The criticism of Mr Luzhkov chose "snap," sharply spoke towards the current party in power.

Since then, in fact, and a persecution began, which led to a senior person to such disastrous end long-term career.

Whatever the real reason for the resignation of Luzhkov, for the majority of politically active citizens of the country was, and remains, one thing is clear: high-ranking official has become an obvious obstacle in the struggle for political power in the run-up to elections in circles, competing at the time, not only for Moscow resources, but also state, for the financial flows.


Financial flows and resources, according to experts, is concentrated in the hands of a measure of Moscow in the amount of up to 12 percent of the total budget of the state

Interestingly, prior to the expiration of the legal term "Polevaya" city measure Luzhkov remained only a year, the election of another Director was appointed in the summer of 2011. Residents of the city different has met this news, some were saddened by the resignation of such a strong political "survivor" for many years to ensure the prosperity of the capital, while others considered this fact a new phase in the life of the country, indicating the active fight against corruption among the authorities.
Is the advice useful?
Подписывайтесь на наш канал