How to become a multiplier

Paradoxical as it may seem, although Russian animation is considered to be one of the best in the world, cartoonists in the country – very few. While there are always plenty of people willing to get this fascinating creative occupation. 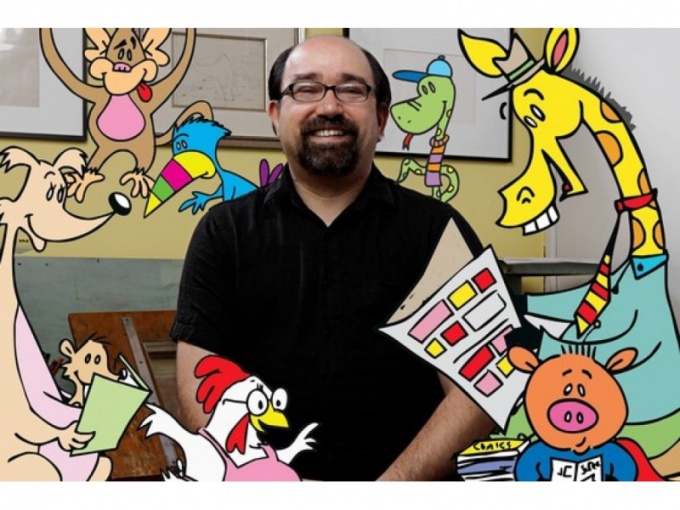 The initial stage of preparation of a multiplier

Young people who dream about the profession of cartoonist is likely to present themselves in the future by art Directors animated films. However, this activity involves a different, interesting, but laborious work to create the many images that make up the cartoon, in the technical departments of the film Studio.

Prepare professionals to work in the shops in only one school of the Russian Federation. Moscow's professional art Lyceum of animation cinema №333. The application is conducted on the basis of complete secondary education. However, coming here is not easy. To begin with, the applicant must submit at least 10 creative works and then to take exams in drawing, storyboard and Russian language. For two years of study, students learn how the classical artistic disciplines (academic drawing, painting, etc.) and items related directly to the process of creating the animation: for example, basovka and drawing. At the end of the Lyceum, graduates are awarded the qualification "artist-animator".

In addition to this unique educational institution, there are many vocational schools, where training in the specialty "designer with knowledge of animation and computer graphics". There you can also do after finishing 11 classes and passed examinations in drawing, painting and Russian language. Of course, don't study classical animation, but because most modern studios no longer work on old technology. It is much more expensive than a computer, and the real experts on it a bit. So knowledge of modern computer technologies used for creating animations even more relevant.

Way to the top of the profession

Those who want to approach the tops of a profession, creating their own animated films, can continue education in higher educational institutions. Basic institution, which trains animators, is all-Union state Institute of cinematography. However, going there is very difficult. The competition in it is huge, and the selection is very strict. The entrants on a speciality "the artist of the animated film" or "the artist of computer graphics and animation" must first submit their works to participate in the preliminary contest. After its successful passing they have to endure exams in painting, drawing, composition, history, Russian language and literature.

The fate of the artist-the multiplier depends solely on his talent and hard work. If he can create a really bright, interesting, original animated films for children and adults – he will be happy at any Studio.
Is the advice useful?
See also
Подписывайтесь на наш канал