Why do I need Microsoft Net Framework

Microsoft .NET Framework is a platform that is used to write and run certain applications created for the Windows operating system. The difference between the platforms is the versatility of its code and the ability to use written on .NET programs on different operating systems. 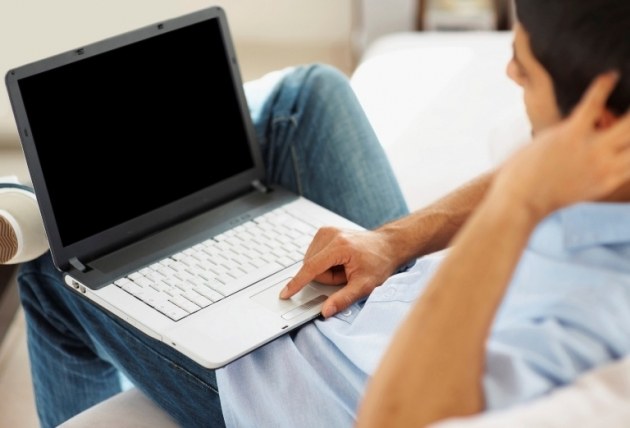 Development software platform began in 1999, Microsoft's Goal .NET Framework – the creation of a single software shell that will be used on wireless devices and computers. The process of writing programs for different electronic devices should not be different. Thus the purpose of Microsoft is to develop solutions that will allow you to run the same app on desktop and laptop computers. Technology .NET allows you to run a Windows application, which initially may be it is not intended.

The principle of operation .NET

The technology is based on the orientation of storing greater pieces of information of the program to run on remote servers. This decision was caused by the limitations of mobile platforms that have less memory and a more modest computational characteristics to store all information locally. Therefore, Microsoft began developing a compiler that will allow to integrate the communication between the computer and storing the program information server.

To achieve this goal, the Corporation agreed to establish a single set of applications and to make merge software. To develop released a new version of environments to develop, the most popular of which is Microsoft Visual Studio working with C#, F#, Visual Basic .NET and Managed C++.

To date, the latest version .NET Framework is 4.5.1, which was released for implementation support work with operating systems Windows 8.1 and Server 2012 R2, but to run most programs today may have to install and earlier .NET Framework 2.0. Version also allows the user to run a developed application platform.

It often happens that some programs require you to install a platform to run a given application. To install .NET Framework need version, you can go to official Microsoft site and use the appropriate downloads section. After downloading the necessary file, run it and wait for the installation application.

It is worth noting that in Windows 8 and later platform .NET Framework is already integrated and does not require additional installation. However, for the installation of certain applications for earlier versions of operating systems you may need to download an earlier .NET Framework 1.0, 2.0, or 3.0.
Is the advice useful?
See also
Присоединяйтесь к нам
New advices