What amount of cash you can take out of Russia without registration of the Declaration at customs? To know the answer to this question, you must carefully read the customs regulations of the Russian Federation to cross the border without delay. 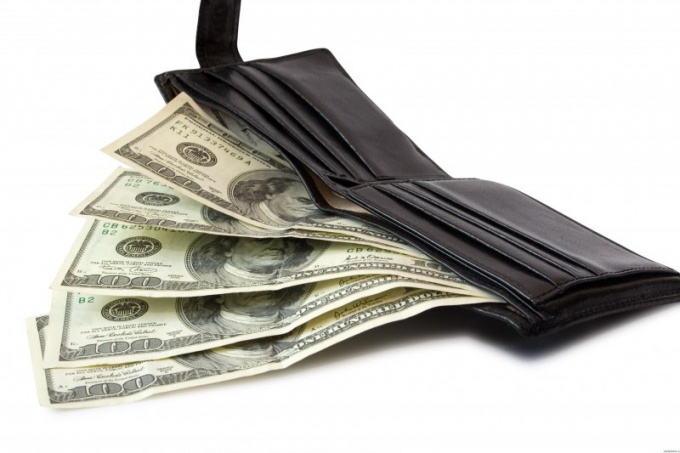 How much can you take out currency from the territory of Russia?

At the same time from the territory of the Russian Federation are allowed to take out cash in rubles or in foreign currency, the amount of which shall not be more than 10 thousand USD in cash.

Updated rules of export of foreign and local currency from Russia

Transportation of cash without issuing Declaration

When crossing the Russian border without any significant restrictions and customs Declaration you can bring the above amount.

You should pay attention to the following points: 10 thousand dollars can be expressed as the sum of all currencies that exist with a person who is carrying cash with you. This amount is calculated not only for one adult, but to children as well.

For example, a married couple with a child to smuggle across the border up to 30 thousand dollars without a clearance Declaration for the export of cash.

Money held on a plastic card, not included in this sum. The presence of plastic cards and the passenger is not subject to customs Declaration.

Money, designed in the form of traveler's checks are considered cash, and therefore they should be summed up with the cash.

It is best to exercise caution all passengers and tourists that have a monetary amount in a different currency that is when converting to US dollars is close to the equivalent of 10 thousand. In this case, before heading to the airport or the station, it is better to consult data on recent exchange rate of the Central Bank of Russia.

It is best to combine the Russian currency export regulations with the regulations on the import of cash in the country.

If the tourist exports from Russia cash amount not exceeding 10 thousand USD, and goods that must be declared, he will easily be able to cross the border and customs control.
Is the advice useful?
See also
Подписывайтесь на наш канал