Who pays the debts, if the debtor died

The payment of the debts of the deceased debtor made his heirs in that case, if the latter accepted the inheritance. If the heirs are missing or refused the inheritance, the debt is repaid at the expense of hereditary property, and the remaining part of the property goes to the state. 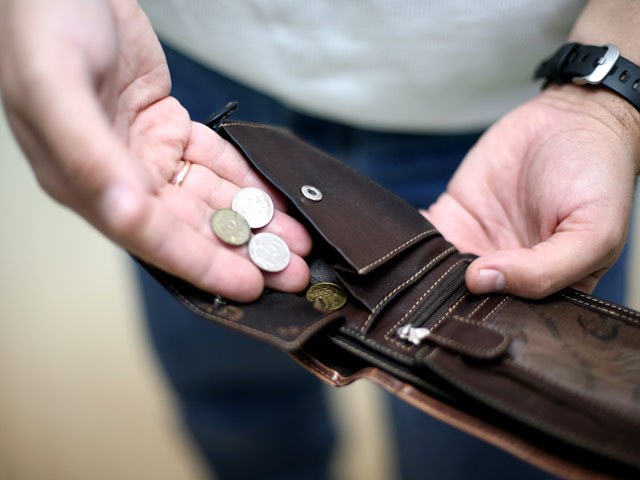 As are required after death of the debtor?

Creditors should be aware of certain features of the claim after the death of the debtor. So, suits or claims to the heirs can only be accessed after acceptance of the inheritance. However, if such acceptance has taken place, the requirement may be made to any heir in full, as they are jointly and severally liable, limited only by the size of the accepted share of the inheritance. The lender can file a lawsuit to the inheritance by any of the heirs. Especially important is the treatment due to the fact that the death of the debtor does not interrupt the limitation period, which can just expire. That is why the creditors can submit their claims to the executor (a notary) or a hereditary property. In this case, such requirements can be satisfied due the said property.

What to do in the absence of heirs?

If the heirs are missing or refused entry into an inheritance, claims for obligations of the deceased debtor may be made to the executor of the will, and also directly to the state who receives the property in default of heirs. In this case, a judicial order can also be satisfied those requirements, the amount of which does not exceed the value of the estate. If the heirs claim for waiver of obligations of the deceased testator, it is necessary to remember about the impossibility of partial refusal of the inheritance. It should be taken in full, including existing commitments. The only alternative is a complete rejection of the inheritance in which property the heirs also can not claim.
Is the advice useful?
See also
Подписывайтесь на наш канал