What is direct speech

The inclusion in the narrative of words belonging to others, always creates some grammatical and punctuation difficulties when creating text. In order to properly execute it directly on the letter, it is necessary to understand this phenomenon. 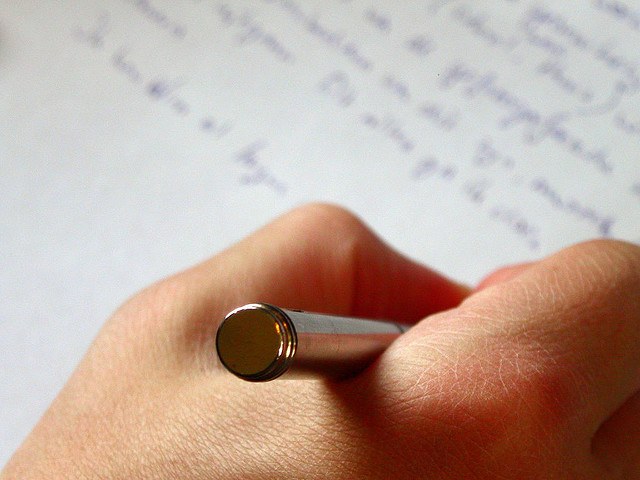