At what temperature kill harmful bacteria

The reason why products deteriorate and are harmful bacteria and other microorganisms that enters them from the air, water from the soil surface and during processing. Causing the development of anaerobic (putrefaction) processes, pathogenic bacteria can remain viable for a very long time, causing not only infectious diseases but also food poisoning. Therefore, products with prolonged storage to preserve their freshness must be subjected to heat treatment. 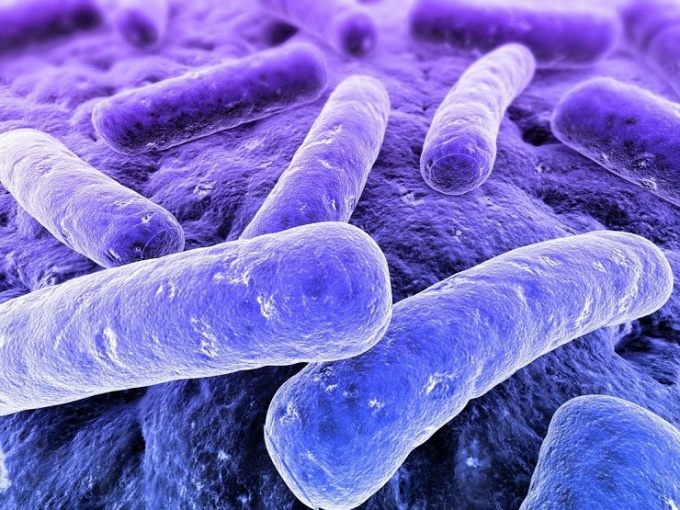 How to prevent the growth of harmful bacteria

This kind of microorganisms is an enviable fertility and can double their number every 20 minutes. Besides the nutritional environment of food - bacteria require certain conditions: moisture and a fairly wide temperature range – from +5 to 63оС, this is the most comfortable temperature for them is the bedroom.

Therefore, if not to kill bacteria, then at least to stop them breeding is possible, putting the products in such temperature conditions in which this process is completely slows down. If you store food at temperatures above 0 ° C but below 5 ° C or subjected to heat treatment at a temperature above 63оС , you can not only keep them fresh but also to preserve all their useful properties.

If you freeze foods slowly, the bacteria will die in large numbers because the resulting ice crystals will destroy their protoplasm and cell membrane. Therefore, when the temperature of -3 or + 4oC microorganisms die in greater numbers than at low. It is established that at a temperature of from -5 to -10 ° C survive only 2.5% of bacteria at-15 ° C – more than 8%, and if you put them immediately in a chamber with temperature of -24C, will survive 53% of microorganisms.
Is the advice useful?
Присоединяйтесь к нам
New advices