How to understand that the parrot is sick

In order to begin to treat a sick parrot, you need to know about the most common types of diseases of these birds and their symptoms. In some cases, cure the pet can be the proper care and feeding. In the case of infectious diseases should be showing the bird to the vet. 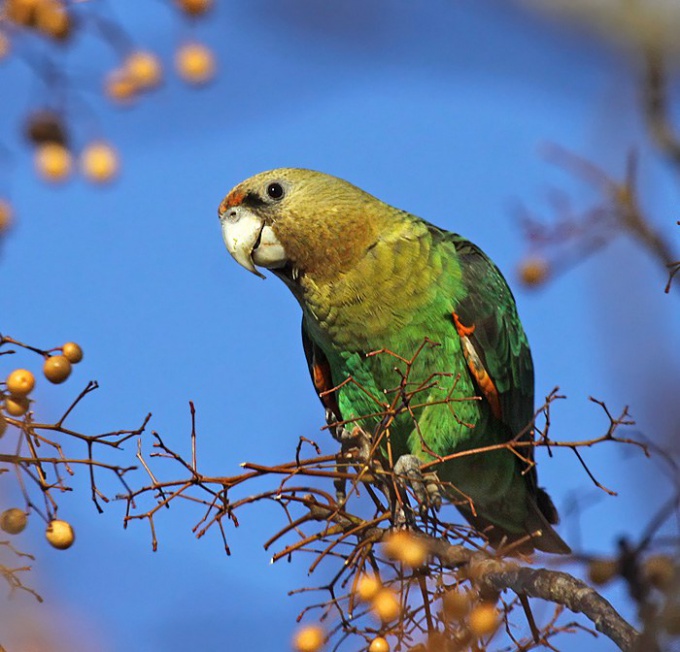 Related articles:
At any time, the pet can get sick. His behavior will change immediately, he will refuse food or peck at her reluctantly, in a cage, you notice traces of liquid feces. In this case, a parrot need to show the vet and try to understand what caused the disease. 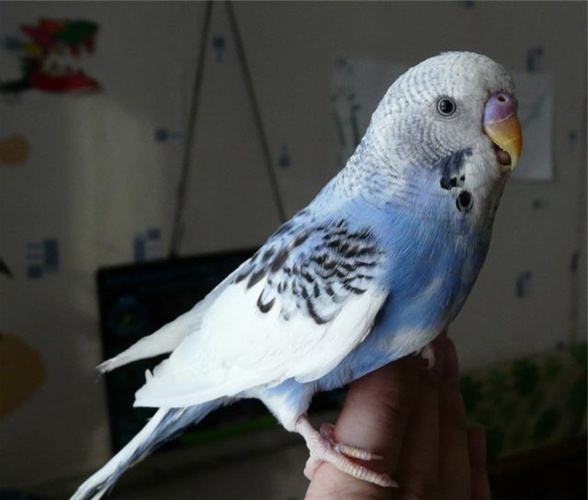 About the causes of diseases of parrots 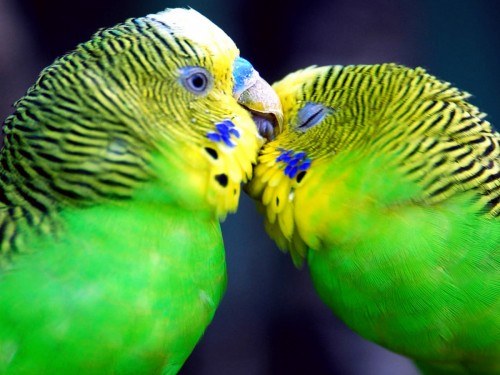 All diseases of these birds are divided into several major groups:
- caused by poor maintenance of birds
provoked by the infection
- the presence of parasites
- injury to birds 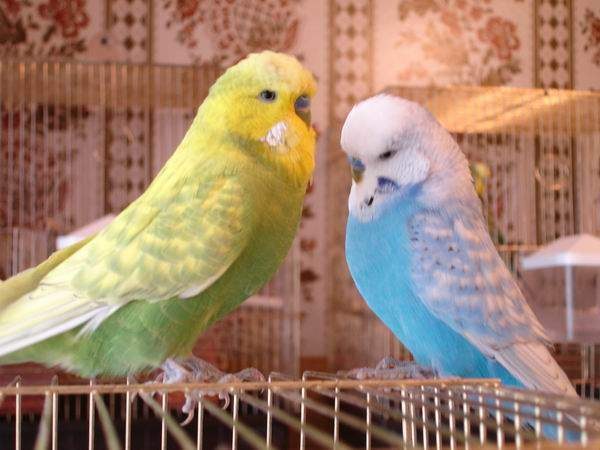 In any case, the appearance of your pet and his behavior tells you that he is unwell. Signs of illness may include: rapid breathing, dull look, half-open beak, poor appetite, vzjeroshenij feathers, weak reaction to external stimuli, liquid stool. Often the diseased parrot is poorly kept on his legs, shaking.

If there is at least a couple of symptoms of illness, birds should be put in a separate cage as soon as possible to take him to the vet. Most often parrots suffer from obstruction of the intestines, avitaminosis and uric acid diathesis. All these diseases triggered by malnutrition birds. The owner should know that his pet harmful as a deficiency and excess of vitamins. It is not necessary to overfeed a parrot greens. You cannot feed him one grain. This bird requires variety in the diet.

Blockage of the intestine most often arises from overfeeding with diet containing large amount of fat. Enough for the healing to feeding it a few drops of castor oil. After this the feed you want to add chopped fresh herbs. If the pet diarrhea, on the contrary, the greens to give him not, fruits and vegetables should also be excluded from the diet. Useful in this period, rice water and water with added manganese potassium.

If the disease is caused by vitamin deficiency, often need to give the bird cooked yolk and sprouted grains. Benefit carrots and fish oil. If near the beak of the feathered appeared yellowish-grey crust, which means it develops lactic-acid diathesis. In this case, the parrot will need a feed with adequate protein, vitamins and minerals.

What to do if a parrot infectious disease?

These diseases are rare, but are cured hard. Only a vet will be able to make a decision about what will be required for the recovery of the birds. Self-treatment can lead to her death. That parrot infectious disease can be understood by the secretions from the eyes and beak. Cal gets a green tint and becomes fetid, coordination of movements is broken. A bird is experiencing constant thirst.

How to understand that the bird has parasites?

Infestation of bird mites is manifested in the appearance of grayish-whitish coating around the beak, legs and cloaca. In this case, to help special ointments purchased in veterinary pharmacy. Before treatment you need to conduct a thorough disinfection of cages and toys pet. If he has a down-peroid, this is evident by the appearance of a bird: his feathers are rapidly losing luster, and constantly disheveled. The parrot becomes restless, often shakes, he has sleep disturbance, loss of appetite. To get rid of this parasite will help sprays that are sold in veterinary pharmacies.
Is the advice useful?
See also
Присоединяйтесь к нам
New advices