How to prepare stew of duck

Delicious stew on the shelves of stores is very rare, but it is possible to prepare independently. There are several recipes you will need to choose the most suitable. You can try to cook a stew of duck, it will be a good addition to any soup or stew. 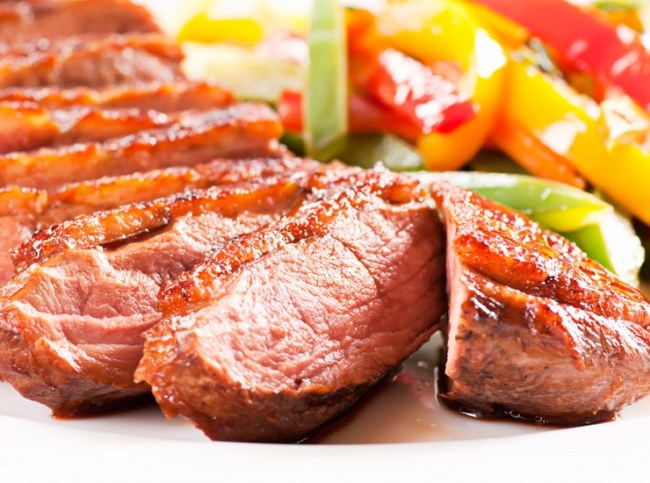 Stew duck in the oven

For cooking stew in the oven, you will need 1 duck, black peppercorns, Bay leaf, spices, water. Once all ingredients are on the table, you can start cooking dishes.

It is necessary to sterilize 4-5 half-liter cans, rinse the bird, and then she obrushivaetsya and cut into small pieces. Now at the bottom of the sterilized cans laid out the peppercorns and a few Bay leaves. Next, the meat pieces podsalivaya, are placed in jars and filled with water. On top of the neck will need to tightly close foil. Now the banks are put in a deep pan, which is placed in a cold oven. It is necessary to set the temperature to 180 degrees and cook the duck for 3 hours. Once that time expires, the banks should roll covers and turn upside down to cool. The stew is ready, it can be stored for 6 months.

Recipe stew of duck in the pot

Some Housewives afraid to leave the jars in the oven for 3 hours, because there is a chance that they may explode. In this case, you can prepare this dish in the pan, and then spread out along the banks. However, the recipe of the stew is a bit different because we add several ingredients. So, for the preparation of corned duck will need the following ingredients: 1 duck, water, black pepper peas, 1 carrot, Bay leaf, spices, fresh parsley, 1 onion. You first need to take the duck and process it, separating the meat from the bones and veins. Fillet should be cut into small pieces, after which it is shifted in a saucepan. The meat, pour water to cover it by 1 cm and put everything on fire.

After boiling, carefully remove risen to the surface of the foam, add pepper, carrot, peeled onion and a little parsley. Duck stew needs to simmer for 3-4 hours. After 2 hours, the dish salted to taste and it cleaned carrots and onions. Once the meat becomes soft, it should still add salt if necessary and toss in the broth Bay leaf. After that, the stew needs to cook for another 20 minutes, after which the leaves are thrown out. At the end of cooking the broth should remain flush with the meat. Now, without turning off the plate, carefully pull the pieces and lay them on the banks of the Bay to the brim with broth. After that they close tight cover, turned over and left to cool.
Is the advice useful?
See also
Подписывайтесь на наш канал