How to become a member of the project DOM2

Popular Russian reality show "Dom-2" came on the air of channel TNT on may 11, 2004. The attention of the viewers, it can hold for 10 years, this is an absolute record among the show of such format in Russia. The project continues to attract new participants, because it promises good prospects. 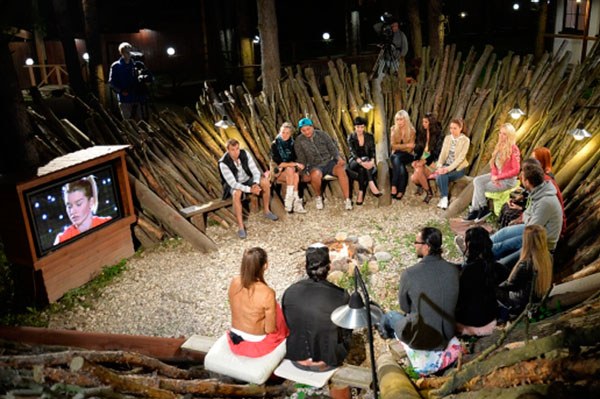 Related articles:
During 10 years of its existence, the project has opened a way into show business and made famous by many of its members. Some of the stars of "House-2" managed to organize a profitable business and, of course, to build relationships and create a happy family. However, such success is achieved only by the most motivated person, it is such and important project.

How to get on the show

To become a member of the reality show, you need to go through quite a rigorous selection process. The first thing a potential evening star TV channel TNT needs to fill the application form on the official website of the project dom2.ru. To specify it it is necessary not only contact information but also personal information such as height, weight, criminal record, etc. in addition, there will need to upload your photo and a small video presentation. If your application is approved, you will be invited to a casting, the second and most severe stage of selection of participants. It is the personal communication and evaluation of physical data and makes a decision about who will become a new participant of "House-2".

How to behave on a casting

According to the casting managers the opportunity to become a project participant to have everyone who comes to selection. The main thing is to feel relaxed, in any case not to be shy and not be afraid. The only way to discern a person's personality in a relatively short period of time. Auditions are held in Moscow every week.

Auditions in other cities

Project managers perform on-site casting in different cities of Russia and abroad. However, the decision about who will participate in the project, in any case in Moscow after watching the video with such selections.

A relatively new form of selection of participants is a casting via Skype in Russian cities. Their conduct is announced in advance in local media. In order to participate, you need to call the organizers and to fill in the questionnaire.

Anyone looking for producers

The organizers of the show do not hide that they need heroes that can grab the attention at first sight. The party of reality-show charisma to be a creative person and a good speaker, able to engage in dialogue and to defend their point of view. Preference in casting is often given to those applicants who have a clear purpose and specific plans for the project, because that is how they come to life, interesting to watch and the curator of the project, and participants and spectators.
Is the advice useful?
See also
Подписывайтесь на наш канал