How did the first cell phone

Now it is almost impossible to imagine a person who does not know about cellular communication. Phones that you can carry, became the integral attribute of modern life, although it appeared recently. 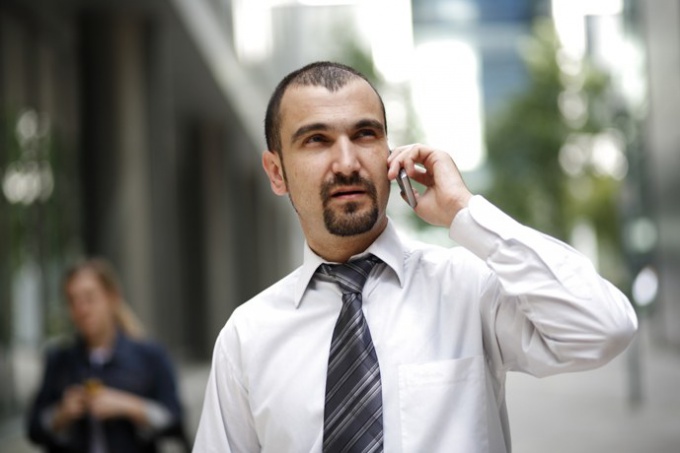 Related articles:
Instruction
1
In fact, the cellular phone is just one of the varieties of mobile phone, however for the most popularity it is often called simply a cell phone. Cellular technology is to create a dense coverage areas with base stations, arranged in hexagons like a honeycomb, hence the name.
2
First idea about creating a mobile phone was born in 1947 in the United States. After 10 years in the USSR, the engineer, Kupriyanovich showed a duplex a mobile phone, which weighed 3 pounds. In 1966 the exhibition "Interorganic-66" engineers from Bulgaria were shown a sample, which can be considered the ancestor of the modern cell phones: mobile phone RAT-0,5 base station and 6 subscribers.
3
The year of the appearance of the first cell phone call 1973, when an employee of Motorola Martin Cooper invented the prototype of the Motorola DynaTAC and called him his rival from AT&T. the Size of this device was very impressive: about 23 inches in length and 12 in width, and weighs more than a kilogram.
4
The result of the work of Motorola was the release of a commercial model DynaTAC 8000x that appeared on the market in 1984. The interest in the novelty was very great: thousands of people wanted to buy a phone, despite the fact that its price was about $ 4,000. Since then, the development of cellular communications could not be stopped.
5
In the USSR mobile communication (and the first cellular operator) appeared only in 1991. A three-kilogram device with a connection cost of $ 4,000, and the cost of one minute call was $ 1. Nevertheless, more than 10,000 people bought these phones less than 5 years.
6
Familiar to us cellular of GSM standard appeared in 1992 in Germany. In Russia base station GSM standard began to be established only in 1994. The first device, i.e. cell phone with an additional set of features, such as access to email, called Nokia Communicator was released in 1996.
Is the advice useful?
Присоединяйтесь к нам
New advices