When he appeared and what were the first televisions

Nowadays it is difficult to find an apartment where there was no TV. Modern television offers many channels, you are able to choose movies and TV shows for every taste. And began the era of television is over a hundred years ago the experience carried out in the laboratory of the St. Petersburg technological University. 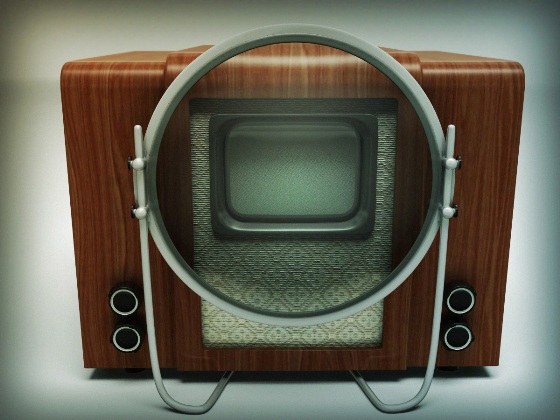 First experience of television was held on 22 may 1911 Boris Lvovich Rosinkom, he managed to convey the picture on the screen he invented the kinescope. But it took another 17 years before in the United States pupil of Rosing, a talented Russian engineer Vladimir Zvorykin, who was forced to go abroad, created the first TV with mechanical scanning. The production of television sets with cathode-ray tube was developed in the United States only in 1939.

The Soviet Union in the creation of television equipment was not behind other countries. Already in 1932 he started the industrial production of the TV "B-2", developed by engineer A. J. Breitbart. By modern standards it was rather primitive opto-mechanical device with a screen size of 3 to 4 cm of the First Soviet TV was not even an independent device, and was a console to the radio.

Production of the first electronic TV sets in the USSR was begun in 1938 – that is a year earlier than in the US. TV was called "ATP-1" design was used nine tubes. At the time its design was very successful, the image quality was very high. The designers developed a more advanced model, but its issue was prevented by the war.

After the war was developed and in 1949 launched a new model TV set "KVN-49", it can be considered the first mass-produced Soviet television. The screen size was 10.5 to 14 cm, the TV could receive three channels. To increase the size of the image, used a special plastic hollow lens filled with water. It was located in front of the screen, it can be moved forward and backward, achieving high-quality images. In all there were about two million of these TVs, for many Soviet people "KVN-49" was first in their lives the television receiver.

Since 50-ies in the USSR produced a lot of TV models but they were all black and white. Soviet designers were actively working on the transition to colour television and, in 1967, went on sale the first domestic color TVs Rekord-e-101", "rainbow-403" and "ruby-401". A little later began to produce large quantities of TV's 700 series, which has become very common. The first model had a screen with a diagonal of 59cm, a little later, the screen size has increased to 61 see

These color TVs, along with continuing to produce black-and-white models, and built a fleet of television equipment 70-ies.