A survey of Russians on the subject of popularity TV is the leading entertainment publications every year. In the ranking of the most popular stars of leading television programs, are known to all persons who are known for their wit and charm. Who are these people? 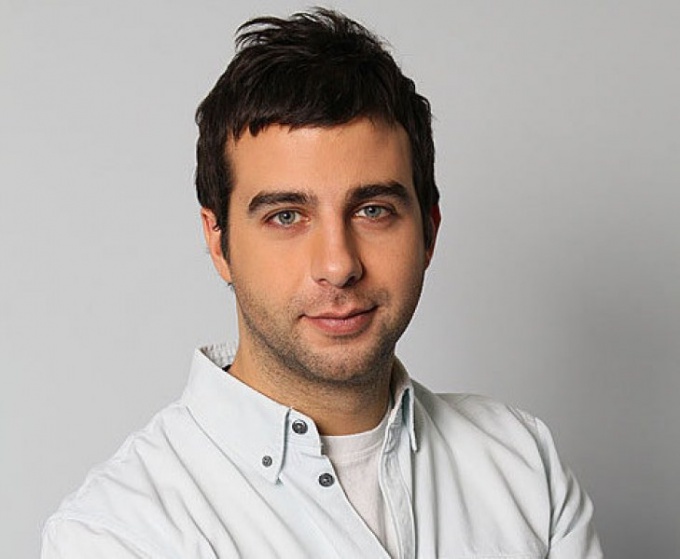 A rating of people's likes

One of the leaders of the national television is Ivan Urgant, who leads several programs and does it very successfully. Not far behind him and popular pet Andrey Malakhov holding the love of the viewers for many years. A beautiful and smart Tina Kandelaki not losing ground, creating a program with brilliant interviews and converging in verbal picks with the erudite students. Her eternal opponent is Ksenia Sobchak.

Some Russian broadcasters included in the list of the richest and most promising people of Russia.

I love the spectators and the permanent host of the news Ekaterina Andreeva – beautiful brunette enjoy watching both women and men. The popularity of "Miss Universe" Oksana Fedorova as a TV presenter is also hard to underestimate – the girl is a real gem of Russian television. No less popular and TV presenter blonde Lera Kudryavtseva, which successfully conducts various competitions and festivals. For humor and originality, the audience also love Dmitry Nagiev, Sergey Svetlakov, Michael Galustjan, and Paul Will, who are willing to work anchors on Russian television.

In the first place in the ranking of the richest Russian TV presenter Maxim Galkin is earning for the year of 6.2 million dollars. Followed by a multi-faceted artist, who receives $ 3.5 million, speaking also as an actor, singer and co-producer. Third place belongs to the gorgeous Tina Kandelaki, which is, in addition to the presenter's career, engaged in their own business and filming in advertising.

The greatest number of star presenters boasts the "First channel" leading with their entertainment and social programs.

In fourth place is TV host, singer, actor and businessman Ivan Urgant, earning in the year of 2.7 million dollars. Him to "heel" with 2.4 million dollars comes the controversial presenter of the Comedy Club and a charming bully Paul Will, starred in films and commercials. Closely behind him follows his colleague at the Comedy Club Michael Galustyan, with about 1.9 million dollars annually for shooting the comedies and the work of the presenter. Seventh place is occupied by TV presenter and socialite Ksenia Sobchak with an income of 1.4 million dollars, while mega Andrey Malakhov, oddly enough, is at the end of the rating with 1.3 million dollars.
Is the advice useful?
Присоединяйтесь к нам
New advices