The most famous TV presenters

Oprah Winfrey, Andrey Malakhov, Ivan Urgant, Dmitry Nagiev, Vladimir Pozdner... These people hold the first place in the popularity ratings of more than one year. They are symbols of their time - the most famous TV hosts! 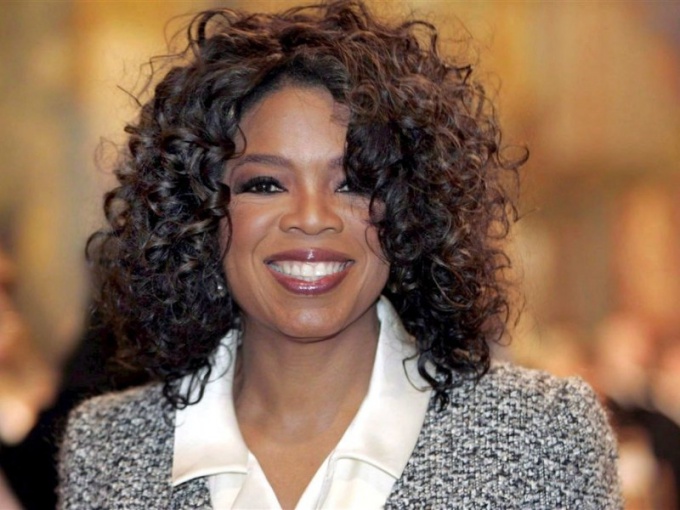 Related articles:
To become a famous master, some of us have years to perform minor work on television, in the hope that they will notice, for others fame comes fast and easy. Any rules and benefits in popularity does not exist.

Talent, leadership qualities and the ability to speak and look beautiful in the frame – something that should have people eager to run his own show.

The most famous Russian TV presenters

Speaking of the most famous show in Russia, it should be noted that in the last few years, is a leader and win again Andrey Malakhov. From the correspondent of management of information programs of the First channel to host "Big wash", the first serious creation, it's been 6 long years. Then everything went like clockwork – each broadcast transmission received huge ratings thanks to the talent Malakhov to aggravate the situation in the Studio, to find contact with different people.

Andrey Malakhov is called a face of the First channel.

The next stage of his career, became the hit parade "Golden gramophone", followed by "Five evenings" and "Let them talk". The last project is still going on Prime time on the main channel of the country.


Ivan Urgant – the name that it's hard not to know someone living in Russia. Every day close to midnight, Ivan entertains the viewers in the program "Evening Urgant", and on Saturday mornings teaches cooking in the project "Relish". Outstanding sense of humor, high working capacity and good looks were the main helpers on his way to success. Despite the actor's roots, the help of relatives, there is little doubt the guy's talent. The most popular project for this day is "Projektarbeit Hilton", where he worked as one of the top four, with humor, discussing the latest news.


Leonid Yakubovich – the darling of the television audience, the showman, auctioneer. The transfer of "Field of dreams", which he has done for over 20 years (since 1991), still enjoys the interest of the viewers, should be thanks to his charisma, humor, kindness, Leonid Abramovich.

Most popular TV presenters in the world

The most well-known TV presenter in the world Oprah Winfrey has become quite long. Until 1986, when she had her own TV show - "the Oprah Winfrey Show", she tried herself as a leading news commentator, reporter and speaker. Thanks to the ability to empathize, talent, extraordinary intelligence and beauty, Oprah has gained popularity among audiences around the world. In addition, it has become one of the richest women in the world.


Simon Cowell is one of the most famous and highly paid TV presenters in the world. Its popularity he earned as a sarcastic straight-line judges in various television projects such as "Pop idol", "American idol" and "World idol." He is also the Creator of the famous in our country show "X-factor".
Is the advice useful?
Присоединяйтесь к нам
New advices