How to work the phones for 2 SIM cards

Phones with 2 SIM use one or two radios, the principle of operation of which is somewhat different from the circuit boards of the device with 1 SIM card. The dual SIM phone has its advantages and disadvantages that affect the usability of the device. 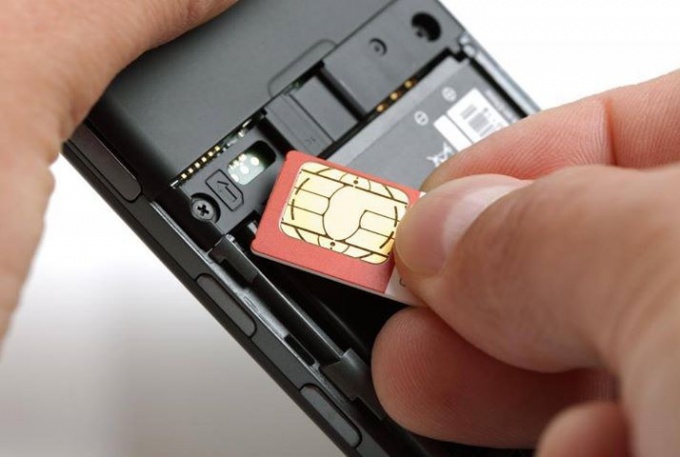 The amount available for the use of radios in the mobile phone is determined by the manufacturer of the mobile device. In a dual-SIM phone that uses radio 1, both SIM cards operating in the standby mode. When a call to the card of the same operator of the second SIM card becomes unavailable. Thus, the phone allows you to use two SIM, but the active card is still the only one. The situation is similar at phones with one radio module formed by using the services of the Internet: only one SIM can realize the transmission and reception of packet data, while the second card is in idle mode.

Devices that have 2 built-in module can work simultaneously with two operators. During the telephone conversation, the subscriber can receive the call on second SIM card, i.e. the user has the opportunity to talk with two people without interrupting the call. As soon as the phone user answers the second call, the first call set in standby mode. After a conversation with a second caller you can return to the conversation with the first man.

To switch between the active used SIM cards manufacturers add additional capabilities in the software of their devices. At the same time on some phones additionally implemented a button to switch active cards, located on the front side or the side of the device. Some devices present the user 2 key to send a call to a subscriber, each of which is assigned to each operator.

Among the advantages of such devices include the ability to save on mobile communication. In the phone you can install cards 2 different service providers. For example, the first operator to offer cheap calls to the subscribers of telephone networks, and the second gives the ability to cheaply send SMS or share the batch data on the Internet. For people who in the course of their life using two phones, dual-SIM phone will be an ergonomic alternative.

Among the disadvantages of dual-SIM devices, you can mark them overpriced compared to odnoskatnyj models cost. However, in the modern market of mobile phones presents a large number of budget models that will satisfy the requirements of even the most frugal consumer.
Is the advice useful?
See also
Присоединяйтесь к нам
New advices