Can I install windows 7 without disc

Windows 7 is one of the most successful and functional systems released by Microsoft. Its installation is done in two ways: through the media on a CD or using USB sticks. 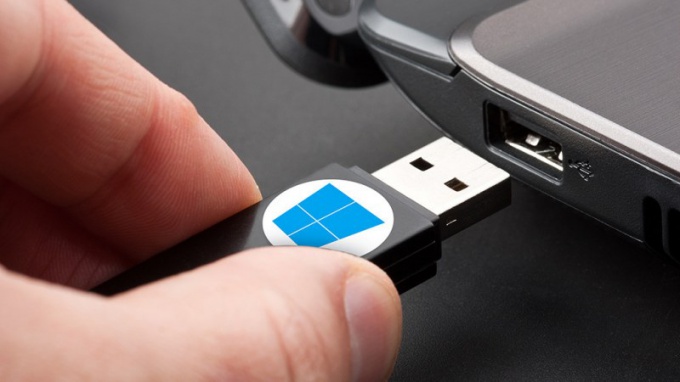 To install Windows 7 on computers that do not support a floppy drive (e.g., netbooks), you can use the flash drive, the volume of which should exceed 4 GB for full placement of all of the distribution files required for the correct installation and subsequent operation of the system.

Before you install Windows 7 you will need to download the operating system image. This can be done both on the official mirror Microsoft and third-party resources. After downloading image, you'll need to install a program that will allow you to format the flash drive to the desired format and record all contained in the image files. Among the most convenient programs to record Windows 7 you can mark Windows 7 USB/DVD Download Tool. The program is available on the Microsoft website and allows you to record the license of the image to removable media.

The record of the stick

Install flash drive into the device and run Windows 7 USB/DVD Download Tool. You will see the simple interface of the program, which is recorded already downloaded image. Click on the "Browse" (Browse) and navigate to the ISO file system image that you downloaded earlier. After selection, click "Open".

After you specify the path to the image press Next to go to write the image to removable media. In the next menu select USB Device. In the proposed list, select the name of your pendrive and click Begin copying. Next, click Erase USB Device and then confirm information. After that, starts recording the image on a flash drive, which you can see in the main window of the program. When the row status of the entry will be filled to 100%, you will see the message Backup Completed. The image capture is completed and you can proceed to install the system.

Before reinstalling the system will save all important files on separate media, because during the installation process, documents can be deleted. After that, go to computer BIOS by pressing the Start Setup (F2 or F4) when you boot the computer. Go to Boot and select as First Boot Device name of your stick. Save your changes and restart the computer. If the image was written correctly and the BIOS settings are correct, start the installation and initial setup of the operating system.
Is the advice useful?
See also
Подписывайтесь на наш канал