Which is better:- gps or phone with GPS?

Tourists, motorists and travelers have the opportunity to facilitate their activities through the use of navigators. Its advantages have gps, and phones equipped with the app mapping. How to implement the same difficult choice? 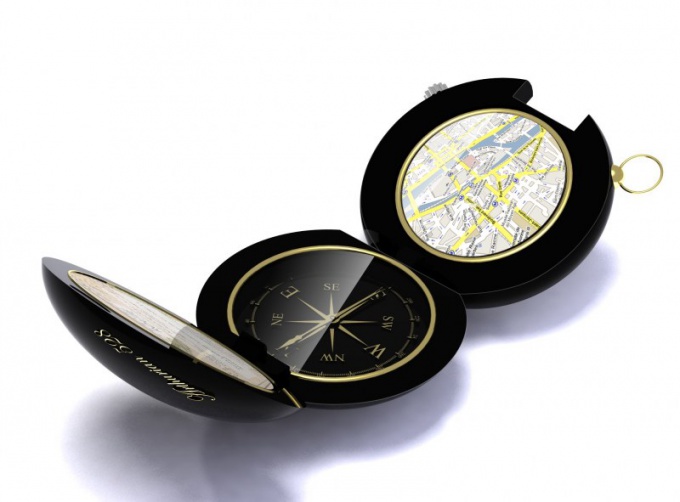 Gps Navigator can be a good choice for the motorist. First, a large part of the gps made specially for driving a car - they work fine at high speeds, they are not affected by the absence of the Internet. Second, they receive information directly from satellites in space - so Navigator's almost impossible to get lost.

One of the most popular systems for gps-navigators in our country - "Navitel". "Navitel" navigators approved by the Agency of cartography of the Russian Federation. The accuracy of gps receiving information from the satellites is quite high - breakdown location reaches five meters.

Mobile apps have more flexibility, modules can be easily updated via the Internet. Besides you can easily install multiple apps - this method is most suitable for solving specific problems.

Normally, mobile apps get information about the whereabouts of its owner via the Internet (gprs, 3G). They work well in urban environments, close to the points of distribution of Wi-Fi and cellular towers.

Search engines "Yandex" and Google has made mapping systems of the highest level. In addition to accuracy and detail, the maps of "Yandex" and Google have a system of getting new information from ordinary users. That is why Yandex.Map and Google.Maps faster than other mapping services learn about the new shops, parks and hospitals.

Navigation with support for Android, iOS devices, Android, Windows Phone and BlackBerry can use the "Yandex.Map and Google.Maps. Especially attractive gps-enabled mapping applications search engines - they combine the advantages of mobile applications and of the independence of the gps systems.

You cross a Navigator with a smartphone

The task set itself the companies of Asus and Garmin. Asus is a leading manufacturer of computer hardware in the world, known for its laptops and tablet computers. Garmin the leader in gps navigation and cartography. The developers wanted to create a smartphone running on Windows Mobile and is a full-fledged gps-Navigator. And they masterfully!

Created the phone is called the Garmin-Asus nuviPhone. The gps system allows the device to determine its location with high accuracy in all weather conditions.
Is the advice useful?
Подписывайтесь на наш канал