Why the child has dark gums

Mothers often worry about the health of your baby. Reasons for this can be many – it's poor appetite, and restless sleep, and moodiness, and more. Sometimes parents don't know what to do if the baby is too small and can not say that it hurts, but it is naughty, and external causes for concern are seen. The culprit could be the first teeth began to erupt. 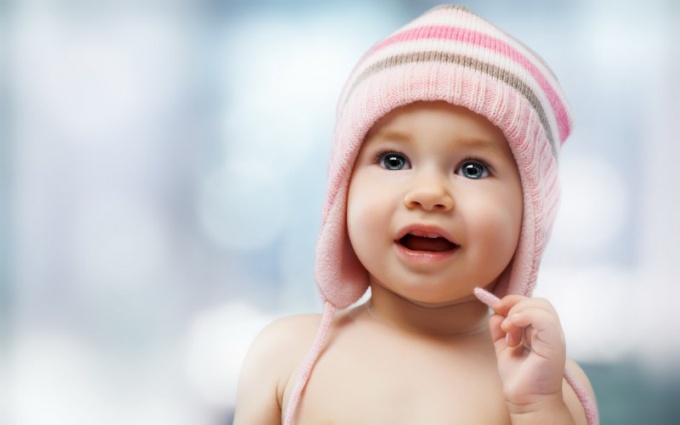 Darkening of the gums of your young child

Children are just as prone to gingivitis as adults. In the normal condition of the human gums should be light pink in color, moderately moist and have a smooth surface. If the child in the oral cavity are observed redness of gums, their cyanosis, bleeding, festering sores and the baby there was an unpleasant smell from the mouth, it most likely indicates the presence of inflammatory processes. You need to go to the doctor.

If slight reddening of the gums does not cause great anxiety in parents, as is the first sign of a simple inflammation, and treated fairly easy, strong darkening of the gums very often inspires fear and causes panic.

Why darken the gums in a child?

Most often the question of why could darken the gums of the baby, ask parents with children aged up to six years. The fact is that the darkening of gums can be associated with the first cutting of the milk teeth. The hood of the gums, a small hematoma, which passes by itself after this place will erupt tooth. Treatment is not required, but a visit to the dentist to go not hurt.

In addition, you can ease the child's condition using special cutters or soothing ointment.

If the child has erupted teeth, and a bruise of a dark color on the gums, this may indicate the presence of diseases of the oral cavity. Most likely it is either gingivitis or stomatitis. Such diseases are the result of poor oral hygiene.
Gingivitis is characterized by redness or darkening of the gums, swelling and bleeding. Stomatitis has the same symptoms as gingivitis, only has some differences – in the oral cavity can be formed festering sores, there is a strong unpleasant smell from the mouth.

Both diseases require the examination of the dentist. Treatment is with antiseptic agents, which caress the mouth several times a day. In addition, your doctor may prescribe a special antiviral drug for oral administration. Usually, with proper and timely treatment, the symptoms disappear in 2-3 days. In severe cases, treatment may be delayed up to 10 days.

If the child has fever, there is a strong plaque on the teeth and tongue, and pus formation, you should immediately contact the doctor.
Is the advice useful?
Подписывайтесь на наш канал