The expression "Okey-dokey" often appears in chat rooms and forums. For people who are Internet "you", the youth slang is understandable, but there are those users who have faced him are lost, not knowing how to react to it. 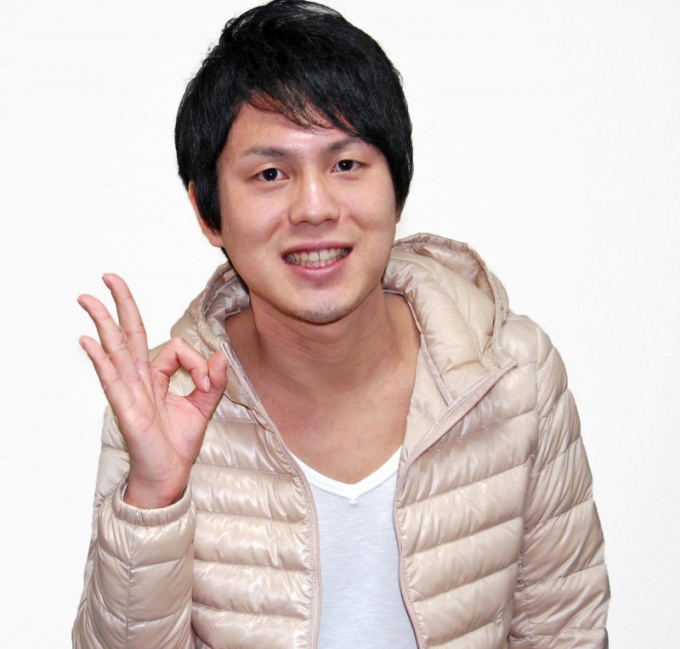 What does "Oki Doki"

"Okey-dokey is a variant of the word "okay" (OK). This expression comes to us from American English and is used for humorous expression of consent with anything. It sounds audacious, deliberately arrogant, which is typical for the youth and the Internet slang. The language is agile, constantly evolving organism. For people is characteristic to invent new words based on the rhythmic sound of known words. There "Okey-dokey". For the expression of consent in the Russian language are also often used simply "Oka" and even "OK", or the abbreviation "OK". The Americans went further.

The word "okay" is considered obsolete in the English language. It is officially recognized as the word parasite, as is repeated hundreds of times during the day in any situation - from everyday to formal. A kind of modernization of this expression become neologisms "Okey-dokey artichokey" and "Okey-dokey Smokey". Interestingly, such informal vocabulary is used even by officials. The famous politician Hillary Clinton even had to make public apology for the frequent use of this type of language on formal occasions.

There is another meaning of the expression "Okey-dokey", limited to use only in the USA and appeared in the 90s of the 20th century. Sometimes "Okey-dokey" is used as a reaction to the absurdity or distrust said. Depending on the intonation with which to pronounce this common phrase can be interpreted as a lack of understanding by the interlocutor of what you say or how polite disagreement and a desire to challenge what was said. But, of course, need to take into account the context in which it was used "Oki-Doki".

The origin and application of "Oki-Doki"

For the first time the expression "Okey-dokey" appeared in the print edition of American Speech in 1932. The Americans liked the sound that there were other versions with change of spelling. The official spelling adopted in American English seems to be "okey-dokey". Alternative versions include the following orthographic variants: "okay-doke", "okey-doke", "okee-doke", etc. the Hero of a popular cartoon "the Simpsons" Ned Flanders coined the adverb "okely-dokely".

Anyway, "Oki-Doki" can be written without a hyphen, because often the official spelling rules are not applicable to vocabulary relating to slang or informal. The appearance of the expressions "Okey-dokey" provided an opportunity for writers and writers to play with their characters, to reveal the identity of the hero to a greater extent. In both American and world literature, modern authors use it in order to emphasize the provocative, the daring nature of the characters, they belong to the culture of the young, reckless disregard or indifference to anything and in many other cases.
Is the advice useful?
Присоединяйтесь к нам
New advices