How to improve the response

Observing the statistics of the results of sporting achievements at the Olympics, scientists have come to the conclusion that to set a new record every year getting harder and harder for mankind is coming just in time for the "border" of their capabilities. Again, on the other hand, the esoteric doctrine States that human capabilities are limited only by his mind. Does this mean that we should shake the brain, not the muscles? And as the brain will help to develop improved reaction? Try to understand. 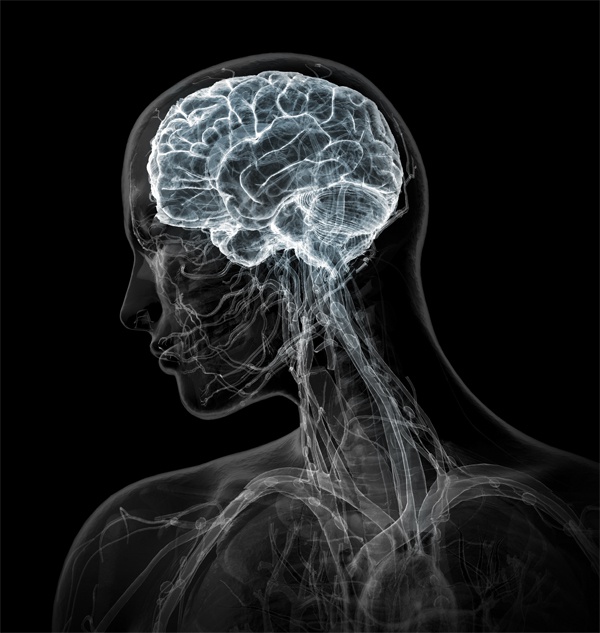 Related articles:
Instruction
1
So arranged by nature that the human body is a single organism, where one cannot exist without the other. For example, consider the issue raised on the subject of how to improve the reaction.
2
The reaction, as we know from biology and anatomy for the eighth grade, is the speed of signal transmission from the brain through the nerves, muscle knots, with orders to decline. Because really, if a person flies the stone, he will try to Dodge, and will not stand by and watch flying stone with a dejected facial expression intellectual. The time it takes the signal from the brain to the muscles and action and there is reaction time. The smaller the time the more chances to stay alive and unharmed.
3
Therefore, it is possible to make a conclusion that the human response depends on the brain and the muscles. But let's go in order. Let's start with the brain. After all, this body gives the signal that you need to Dodge the flying stone. No small role in this plays the visual part of the brain and the eyes. There is an instant assessment of the situation, and then the brain sends a signal. It is also important to consider the fact that the eye is the so-called "blind spot", when hit in which the same cast of Kamen just disappear for a few moments out of sight and the brain may not be able to instruct the muscles to avoid.
4
Therefore it is necessary to do brain training. For this there is a simple exercise that very often use actors. Two people stand opposite each other. One performs various movements. The second task is to repeat everything exactly. Over time, the change speed of the movements increases. It causes the brain to actively work on the fly to give orders to the muscles.
5
With the brain more or less figured out. Now, go directly to the muscles. Get fitter than they are, the faster they will react to the command of the brain, the faster will be reduced, and evasion will happen much easier and faster. For training of muscles and generation of responses there is a special simulator, which is more like a pear to be bullied, but, plus, this unit has plenty of light bulbs, which light up every half a second in different sites. The task is to strike at each burning bulb.
6
Performing these two exercises, you can quickly bring your response to a new level, and very often it will seem that time swept his move. Quite an unforgettable experience. I recommend testing.
Is the advice useful?
Подписывайтесь на наш канал