Pedophilia is a terrible psychological disorder that is characterized by not only imaginary but also real actions of a sexual nature with children as a method of achieving excitement. Typically, the disease occurs as a result of several social and psychological factors. 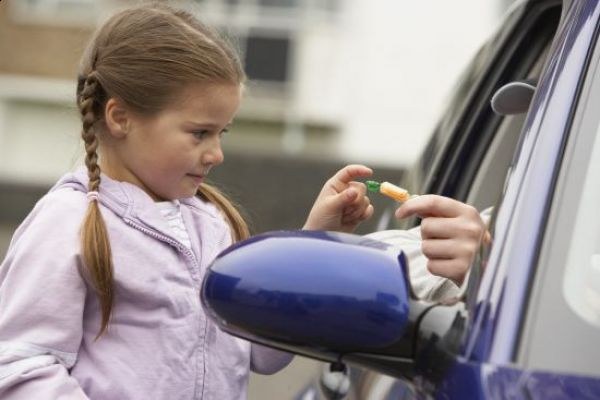 Pedophilia was and still is an eternal phenomenon, which in a biological sense means the love of children with obvious sexual overtones. From the point of view of science, this disorder is one of the most common sexual deviations. The term covers different types of behavior: some pedophiles are only interested in girls, other boys, third attract teenagers, and the fourth like the very young, sometimes even infants.

In 1965, the world health organization has classified pedophilia to the category of sexual perversions, in 1973, the disease was named deviation, and in 1993 – a violation of sexual orientation. Psychiatrists distinguish this disorder perverts (for which the child is the object of sexual desire, and fear only fuels illegal action), regressive pedophiles (which did not happen in adulthood, sexual life) and just mentally retarded people.

Still, many experts believe that pedophilia relates to the field of psychiatry, so society needs to record these people in the category of mental patients. Psychiatrists insist that all cases of pedophilia must be viewed as a violation of social norms, and not as pathology.

Professionals can help pedophiles to get rid of this terrible disorder through drug treatment, but on the condition that patients voluntarily agreed to undergo. Extensive experience of such treatment has been gained in Germany. Treatment involves suppression of the sexual drive by reducing testosterone levels in the blood. In some cases it is possible to achieve complete suppression of such desire, such a method is called "medical castration".

How to calculate a pedophile?

Experts believe that to calculate the pedophile is quite difficult. Often they are married people who have their children. Pedophiles are people beyond reproach. Their addiction does not prevent them to get along in society. Pedophiles are found in different areas, but I prefer a job that allows you to communicate with children. The most cautious marry divorced ladies with children or mothers alone. Pedophiles often maintain their victims long-term relationships by surrounding their proclivities aura of great mystery about which we can't tell anyone.
Is the advice useful?
Присоединяйтесь к нам
New advices