Subordination as a service discipline

The term "subordination" comes from the Latin word subordinatio – "submission." Subordination – a system of rules that reglamentary relationships between people in an environment, the military, in the workplace, business structure, academic institution, the family. 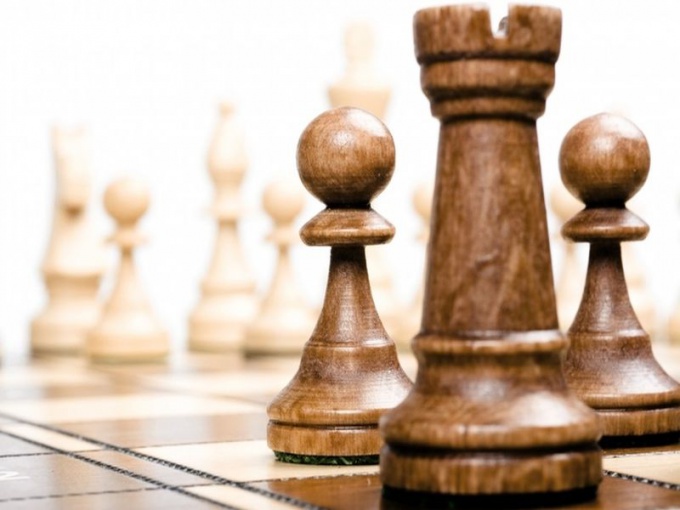 Originally, the word "subordination" was used in the army and meant the subordination of Junior to senior rank. In the army, and other paramilitary agencies (police, prosecutors, tax service, security, collection of payment) subordination is expressed most clearly and has many formal characteristics – special uniforms with the insignia, documents governing the conduct of employees (articles of Association) and rules of communication (a form of greeting or address to colleagues at work).

In the broader sense of subordination is respect younger in age or those lower down the career ladder to senior in age or status.

Insubordination can occur due to disrespect or lack of education (for example, to call an elderly person "you", with the exception of close relatives with whom you are in a fiduciary relationship). Insubordination also happens because of ignorance of the rules adopted in this community or team, or can wear provocative nature in order to produce a negative response (anger, screaming, crying).

The significance of subordination is that it helps to ensure proper order of work at the enterprise (production discipline), the combat capability of military units, the efficiency of the educational process at school or University.

In some organizations, the chain of command may be present only formally, in the names of officer posts (Director, head of Department, expert). Such groups say that they provide a warm, friendly atmosphere. The demonstrative neglect of subordination, intentional disregard of the accepted rules of communication is called familiarity.

The basic chain of command adopted by each specific team, must in time be brought to new members of the team. The chief should behave respectfully towards subordinates. In groups with a hierarchical structure of responsibilities is not only younger, but also senior members. The commander must take care not only about making sure the soldiers were following orders, but that they were healthy, fed and clothed. The Manager must ensure that all employees receive timely wages. In families, parents have a great responsibility for the lives, health and well-being of children.