What animals live in the Krasnoyarsk region

Krasnoyarsk Krai is a region with a high level of biodiversity. Here you can meet representatives of the European, Siberian and Chinese fauna. In addition, many animals are fishery resources of the region. 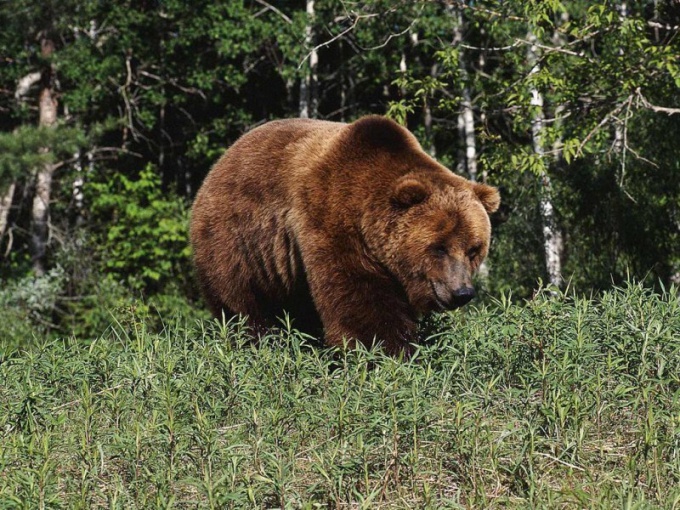 Insects of the Krasnoyarsk territory 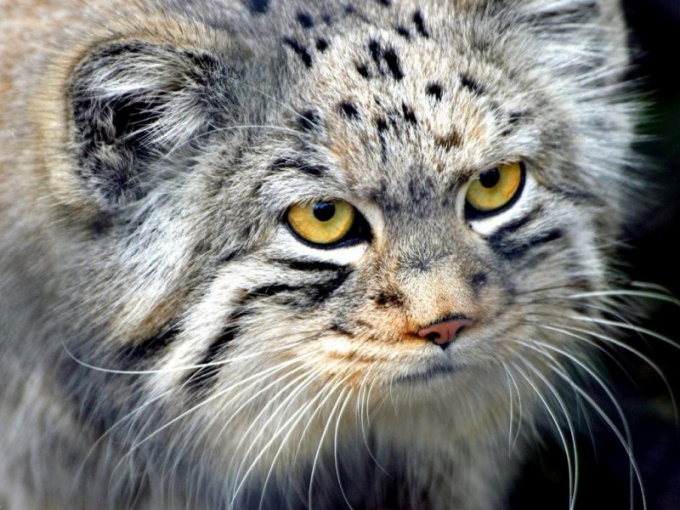 In the species ratio of insects in Krasnoyarsk region the most numerous. Only here there are about 2 thousand of these invertebrates. Most attention attract insects, which pose a threat to forests. This is the bark-beetles and long-horned beetles that annually kill about 8 thousand hectares of forest. Also it is home to bees, may beetles, forest and fire ants, butterflies admirals, and Mnemosyne, dabci, Kuzka and creately. 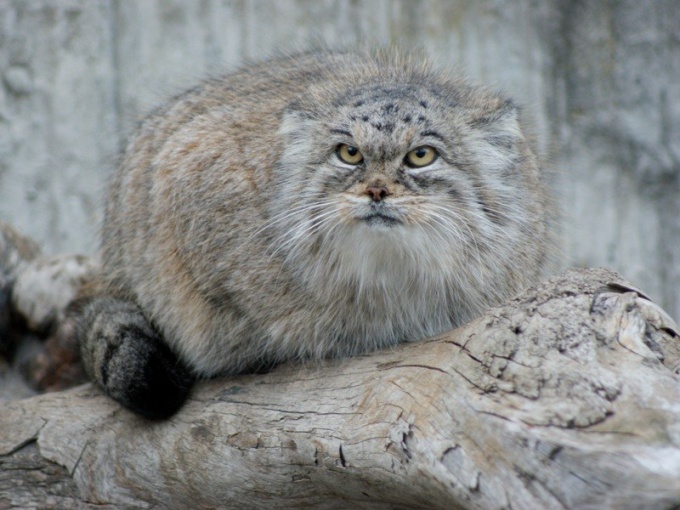 Mammals of the Krasnoyarsk territory 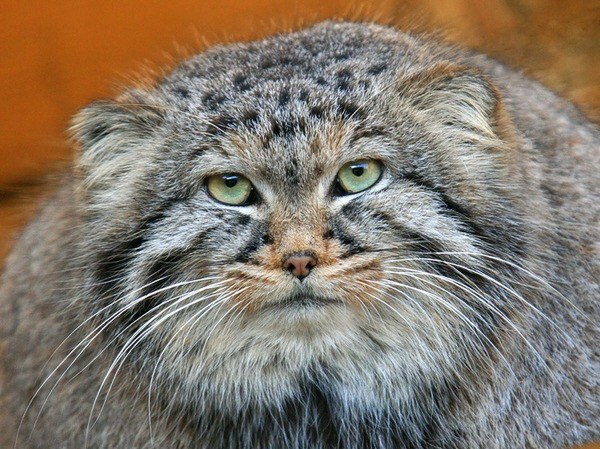 The climate of the Krasnoyarsk territory favorable habitat for such mammals as:


- a squirrel – had previously been commercial animal, but now their population has declined (now in Krasnoyarsk region there are about 10-25 million individuals);
- the polar bear is the largest predator of the region (lives on the coast of the Arctic ocean and brought in the Red book of Russia);
- hare hare inhabits the tundra and the whole forest zone of the region, is the object of the hunt;
- Chipmunk inhabits the forest edge, winter goes into hibernation (object trapping);
- brown bear – represented across the forest area of the region, currently, their population in the region reaches 15 thousand individuals;
- badger – a mammal of the weasel family of medium size (lives in the southern part of the Krasnoyarsk territory, the winter goes into hibernation, is the target species);
Siberian ROE deer inhabits southern and Central parts of the province, is an important object of hunting.

Birds of the Krasnoyarsk territory

- Aythya – representative of the genus of diving ducks in the region is hunted;
- the lapwing is one of the most widespread shorebird inhabits grasslands and coasts of the region, refers to objects of hunting;
- Mallard – representative of the family of ducks that forms the edge of a city population, an important object of the hunt;
- Harrier – bird of prey of the family accipitridae, inhabits the southern parts of the region, feeds on birds, small rodents and mammals.

- flax – fish of the salmon family, lives in the rivers and lakes of southern and Central part of the region, is a valuable commercial species;
- Lin, a small fish of the carp family, found in lakes in the southern part of the region, a valuable object of fishing;
- burbot – fish of the cod family, widespread throughout the basin of the Yenisei river, is a commercial species, are annually produced in an amount of about 500 tons;
- omul – a fish of the Cisco family is the most important object of fishing, so its fishing is strictly limited.