How long do you grow teeth

Approximately three months of a person's life begin to appear the first teeth – milk. They grow to about 6 years, gradually being replaced by permanent. To 12 years the child usually already has a nearly-complete set of 28 teeth. In norm there should be 32, but the remaining molars or wisdom teeth grow later, often in adulthood, sometimes even in older people, and in some cases did appear. 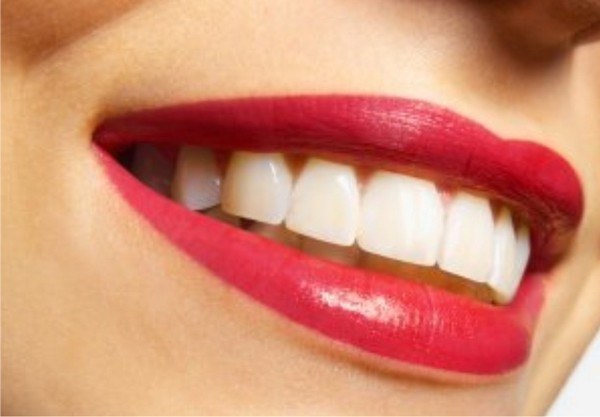 Up to how many years grow baby teeth?

The first baby teeth usually erupt after birth, although there are cases of having a child with teeth. They grow up in a certain sequence based on genetics, but with different terms. In some children the first tooth appears after two or three months, others six months or more. The first to appear lower Central incisors, and behind them rise the top. Then erupt a pair of side cutters, and then the first molars, canines and second molars.
Full set of 20 milk teeth appears around 20-30 months.

In most cases, the child of two and a half or three years already has all the necessary teeth.

In five or six years (sometimes earlier, sometimes later), the change of milk teeth to permanent. It happens gradually: typically, the first fall are the first molars, in the place which a few months begins to grow permanent molars. Then the order shifts correspond to the sequence of sprouting baby teeth, starting with the lower incisors and ending with the second molars. Full set of permanent teeth appear around the age of 12, but exceptions are not uncommon.

How long do you grow permanent teeth?

Third molars (eighth teeth in a row) last grow and conceived much later than other permanent teeth. In the past, the human jaw was wider and longer, and the whole set was placed in it without problems: all 32 teeth appeared almost simultaneously in adolescence. With the transition to other ways of eating, when people began eating processed thermally, softer and does not require long chewing food, the jaw began to decrease.

It was a long process, but it has led to the fact that the modern human jaw is a bit smaller than his ancestors of the same species.

Teeth wisdom was given less and less space in the tooth row. They began to grow late, to erupt with pain and inflammation, to take the wrong position. Today normal third molars should appear in age from 17 to 25 years, but these boundaries are constantly expanding in a big way. Many people they grow to 30, 40, 50 years, sometimes wisdom teeth appear in old age. Moreover, unlike other permanent teeth, they erupt very slowly, can sometimes grow several decades: the growth stage are replaced by stages of quiet. And some they did not erupt until the end, remaining in the jaw. Thus, we can say that teeth can grow in a person until death – it all depends on heredity and environment.
Is the advice useful?
Подписывайтесь на наш канал