What is the microcosm

All the world is composed of micro, small bricks that form the Universe itself. Planets, stars, water, earth, air, every person – everything is the visible result of an invisible effect. But it can be investigated and understood. 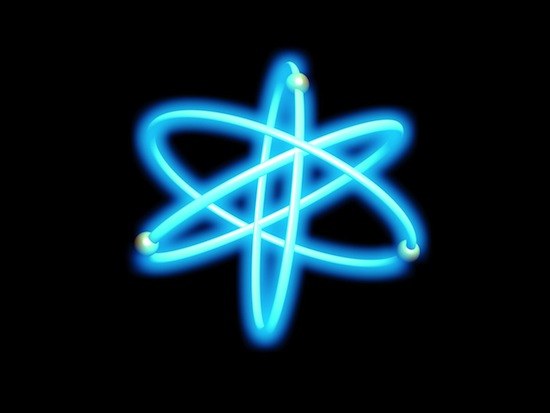 Related articles:
Micro -, macro -, mega – prefixes for these hides is sometimes huge, and sometimes quite tiny meaning. In this case, micro means very small. So tiny that cannot be seen by simple human eye.

The magic of the microcosm

Strictly speaking, a microcosm – are molecules, atoms, nuclei of atoms, the diversity of elementary particles that you cannot see just. For invasion into this Kingdom requires special techniques and special thin instruments. And as soon as they were developed, it was found that all very difficult. Early in the theory of body mechanics was seen as a solid, which was denied after using the newest research methods. Scientists see molecules.

In turn, they consist of smaller particles-building blocks – atoms. Surprisingly, the number of molecules number of atoms can be very large. And the atoms also turned out to be extremely complex systems. They have electrons and nuclei consisting of different particles – protons and neutrons. The number of electrons in an atom usually equals the number of protons of the nucleus. But there is the possibility for the electrons to move from atom to atom, to secede and join the atom what is a chemical term, valence.

It also happens that elementary particles behave strangely. So a photon, being a unit of light may show properties of both waves and particles. Also there are particles that live only fractions of a second, when through the atmosphere are cosmic rays. Others actively emit energy in the form of radiation.

Smaller than an atom

While the atom was considered indivisible, scientists have quietly studied the properties of molecules and create new materials based on them. Gradually, however, scientific knowledge has expanded and it turned out that there is something smaller than an atom.

Among the most famous of the smallest particles we can mention the PI-meson, muon, neutrino, gluon, and other interesting things. Some of them are well studied. People have learned to get them under laboratory conditions. And there are those particles, which yet is impossible to obtain. They are found in cosmic rays.

Of particular interest to scientists present research at particle accelerators. There are high-speed streams of elementary particles with high energy. At high speed, they collide and form other so-called subcastes. Currently known more than four hundred and discoveries continue.

So the microcosm is gradually revealing its secrets before inquiring mind of man.
Is the advice useful?
Присоединяйтесь к нам
New advices