What is animate and inanimate nature

The miraculous objects, and the objects of the Universe belong to the natural world, which is subdivided into animate and inanimate. The ability to distinguish one area from another nature is formed from students with lower grades. It is believed that this is one of the most challenging topics in the natural Sciences. 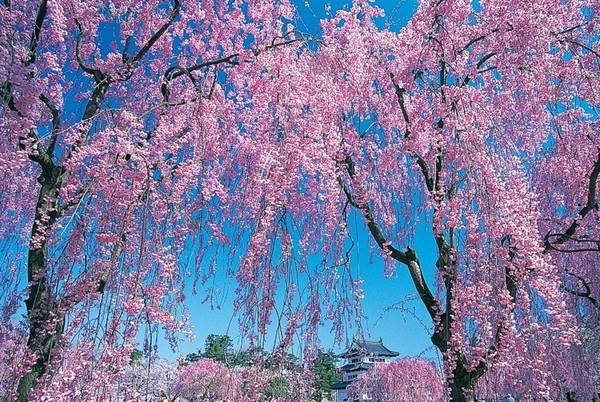 The world around us, not created by man, called nature. It is the main object of study of science. Most of the natural Sciences engaged in the study of lifeless objects. Wildlife biology studies (this term is translated from the Greek means the science of life). Biology is a complex of Sciences about living nature (botany, bacteriology, Zoology, anthropology).

Interest in the study of nature originated in the prehistoric era and has been associated with human needs for food, medicines, clothing, housing and so on. But only in the more developed civilizations, people were able to purposefully investigate living organisms, organize and describe them. Although according to different scientists, in the world there are from 2 to 10 million species of living organisms, discovered and described until less than 2 (about 1.9 million).

To the objects of nature are animals, plants, fungi, bacteria and viruses, as well as people. Nature can exist without man. The evidence of uninhabited Islands and the astronomical objects (Sun, Moon).

The world of inanimate nature is characterized by stability and weak variability (if we talk about the scale of human life). Man is born, lives and dies, and the mountains remain the same as thousands of years ago, and as in the time of Aristotle, still the planets revolve around the Sun.

Inanimate nature is called the totality of objects that have appeared without human Agency, and consisting of field or substance.

It's the air, the planets, rocks, water, etc.

Living organisms differ from inanimate bodies of a more complex device. To sustain living objects get energy from the outside and to some extent use of solar energy. In addition, they have the ability to move actively, to overcome resistance and to respond to their environment. For example, if you push the animal, it will attack or flee, unlike the stone, which only passively budge. All living things can breathe, grow, develop, reproduce and die. Although not all objects of nature are pronounced all these signs. For example, the plants barely move and difficult to see with the naked eye as they breathe. And many of the animals in captivity lose the ability to reproduce. But, nevertheless, other signs of representatives of the wildlife they present.