What types of economy are

Under the economic system understood as a set of processes that determine the rules for the functioning of the economy. Today there are three main types of economies, each of which has its advantages and disadvantages. 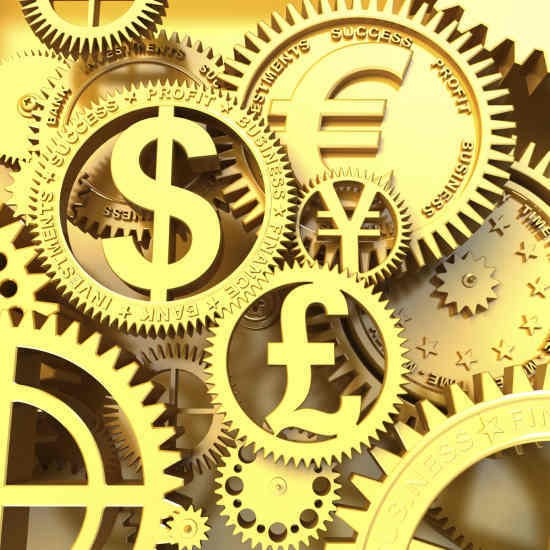 The planned economy also called command, is a system in which the state controls all economic processes. Production under this system is completely controlled by the Central government, it also decides on the distribution of goods and services throughout the country. The command economy also implies the planning of activities, without exception, all sectors of the economy, allocation of resources and end products.

A planned economy may consist of state and private enterprises, all of them in their work, subject to the General plan. A strong centralization of economic processes virtually eliminates the influence of market forces.

The main drawback of such an economy is its inability to respond quickly to changes in the structure of supply and demand.

The market economy is the most spread system in the world, it is also called capitalist and free. This type of economy involves minimal government intervention in economic processes. The main engine of the economy are the consumers and their demand and offer, its satisfying. The important role played by market expectations, they determine in which direction the economy will develop the country.

The role of the state in a market economy is to preserve market stability, allowing to carry out their economic activities. A free economy is regulated by the law of supply and demand. They determine what goods and services and at what price will be present in the economy. Because of the low state of control people can manage their money the way they want. For example, they can risk opening their own business, earn big money or lose them.

In fact, countries with market economy does not exist. In each country, living in such a system, the state in varying degrees, engaged in the control of certain economic processes.

This kind of economy is a mixture of market and planned. This system prevails in countries where the process of economic decision-making is equally important role both the government and business. It is characterized by its flexibility in some cases and strict government control in others. A mixed economy is most likely to occur in those countries that seek to balance a broad range of political and economic views.
Is the advice useful?
Подписывайтесь на наш канал