The difference between the labor contract and labor agreement

The company is only possible when signing an employment contract. Some employers offer to sign an employment agreement, claiming that it is almost the same, but in fact the difference of these two concepts significantly. 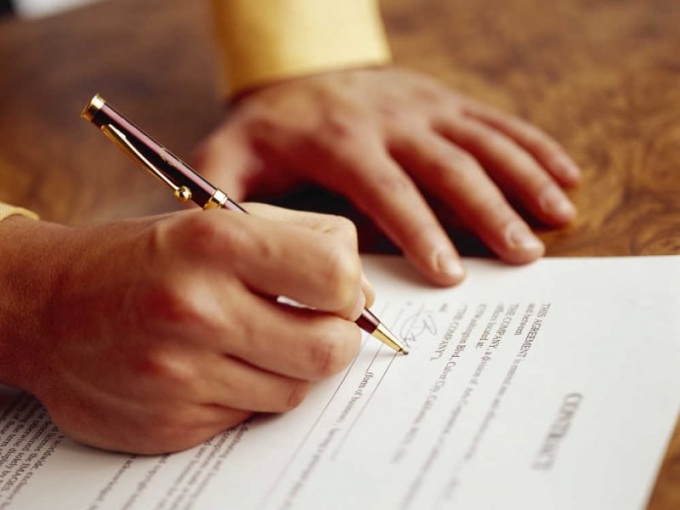 An employment contract is an agreement that is signed by the employer and the employee. The employer usually agrees to: provide the necessary slave labour conditions in a timely manner to pay salaries. In turn, the worker ensures: submission of internal regulations of the company, the execution of all work which it requires a contract. Almost always the employee need a certain classification, which he'll need when performing current tasks.

After the conclusion of such a contract drawn all the necessary paperwork, from statements and ending with the orders on appointment to certain jobs. During the entire working period shall be recorded in the workbook, in parallel with the payment of wages are payments to the pension Fund. Perform different kind of works in a specific position - this is work for this company.

It should be noted that the signing of the employment contract does not oblige you to do the job, in that case, if you found a more promising place. You can apply for settlement, then you will have to work for some time until the firm will not find you a replacement. Such time may be limited, it is usually spelled out in the contract with the company.

Unlike the employment contract, an employment agreement is a one-time act, which imposes on the employee a requirement to perform any job, and the employer to pay remuneration to.

When drafting employment agreements must indicate the type of work and time that will be spent by the contractor. After the work is completed, signed by both parties acts of acceptance/delivery of work done and cooperation. The number of such agreements is not limited. It is advisable to have the acts signed by the other party, otherwise problems may arise during the consideration of the Affairs of the company in court. The agreement does not imply the transfer to the pension Fund, but the employment records recorded at the request of the employer.

Remember that the signing of the employment agreement, in the case where work can be performed only in the conditions of the contract, is a violation of the law, so never agree to such a proposal, whatever benefits you've promised. In the case of disclosure of such crimes the punishment of the law is borne by both parties both the customer and the contractor.
Is the advice useful?
Присоединяйтесь к нам
New advices