How to privatize the apartment under a contract of employment

Privatization of housing is a free transfer of premises from the state or municipal funds in private property. The room, decorated under the contract of social hiring, as well as other state or municipal housing, can be privatized, according to the law of the Russian Federation No. 1541-1 dated 04.07.1991 G. "On privatization of housing Fund in the Russian Federation". 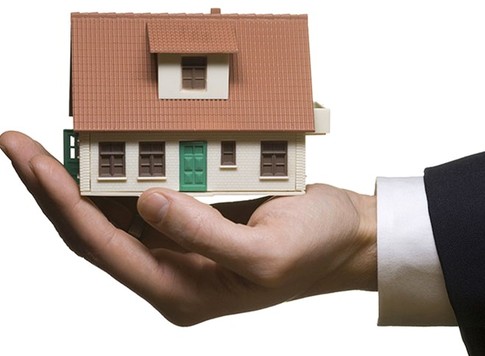 Related articles:
You will need
Instruction
1
Collect all necessary documents from the list below:
- certificate form 9 in duplicate.

- technical passport for the apartment in three copies;

- extract from the state cadastre;

- explication of the apartment;

- passports of registered citizens in the apartment and a photocopy (first two pages and registration);

- the contract of social hiring;

- two copies of the order;

- if the order was received after 1998, provide a copy of the order on the basis of which received a new order;

- if you have a reservation for a room, prepare a certificate form 9 certificate of protection since 1992, and a certificate stating that the previous property was not privatized;

- refusal on the privatization of one of the residents, if any, certified by a notary;

- authorization from the persons interested in privatization (who could not appear in person) certified by a notary and its copy;

- a document about the change of passport data (if they do not correspond to those specified in the order) in two copies;

- if one of prescribed persons died after 2000. you will need the death certificate;