What is quantum physics

Quantum physics was a huge push for the development of science in the XX century. An attempt to describe the interaction of the smallest particles in a completely different way, using quantum mechanics, while some classical mechanics problems seemed insoluble, has made a real revolution. 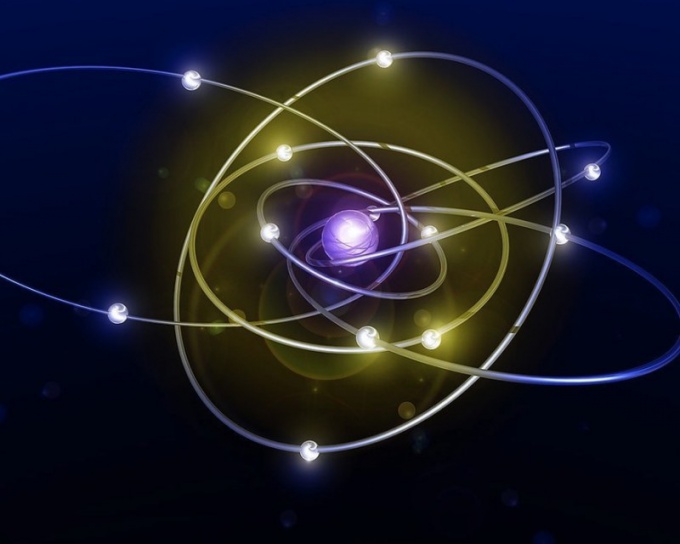 The causes of quantum physics

Physics – the science that describes the laws by which the world around us. Newtonian, or classical physics originated in the Middle ages and its background could be seen in antiquity. It perfectly explains everything that happens on the scale of a human-perceivable without additional measuring instruments. But people faced a lot of contradictions, when I started to study micro - and macrocosm, to explore how the tiny particles that make up matter, and a giant galaxy surrounding a loved one the milky way. It turned out that classical physics is not suitable for all. So came quantum physics – the science that studies the quantum-mechanical and quantum-field systems. Techniques for the study of quantum physics is quantum mechanics and quantum field theory. They are also used in other, related branches of physics.

The basic provisions of quantum physics, in comparison with the classical

If in classical physics, it is believed that nature is immutable, whatever methods its scientists nor described, in quantum physics the result of the observation will greatly depend on what measure to use.

According to the laws of Newton's mechanics, which are the basis of classical physics, a particle (or material point) in each moment of time has a definite position and speed. In quantum mechanics it is not. It is based on the principle of superposition distances. That is, if a quantum particle can be in one and in another condition, then it may remain in the third condition the sum of the previous two (this is called a linear combination). Therefore it is impossible to determine exactly where to place the particle in a specific point in time. You can only calculate the probability of her staying anywhere else.

If in classical physics it is possible to build a trajectory of movement of the physical body, the quantum – only probability distribution that will change in time. The maximum of the distribution is always where it is determined by classical mechanics! This is very important, as it allows, firstly, to trace the connection between classical and quantum mechanics, and secondly, shows that they do not contradict each other. We can say that classical physics is a particular case of the quantum.

The probability in classical physics appears when the researcher is not aware of the properties of the object. In quantum physics the probability is fundamental and is always present, regardless of the degree of ignorance.

In classical mechanics permitted any values of energy and speed for the particle, and quantum – only certain values are "quantized". They are called eigenvalues, each corresponding to its own state. The quantum is a "portion" of any quantity that cannot be divided into components.

One of the fundamental principles of quantum physics – Heisenberg's uncertainty Principle. It speaks about what does not work at the same time to find out the velocity and position of particles. Measure only one thing. Moreover, the better the instrument will measure the velocity of a particle, the less will be known about its position and Vice versa.

The fact is that in order for a particle to measure, you should "view", that is, send it in the direction of the particle of light – photon. The photon, about which the researcher knows all, will face of the measured particle and change its and its properties. It's about the same what to measure speed of a moving car by sending another car with a known speed to meet him, and then, by changing the speed and trajectory of the second car to explore first. In quantum physics explores objects so small that even photons – particles of light – change their properties.
Is the advice useful?
See also
Присоединяйтесь к нам
New advices