It is very important to choose the right name for their unborn child in accordance with religious traditions, culture and national characteristics. Because every name has a story, makes a person one specific denomination. It should be noted that the strange names are difficult to remember and they are often confused. 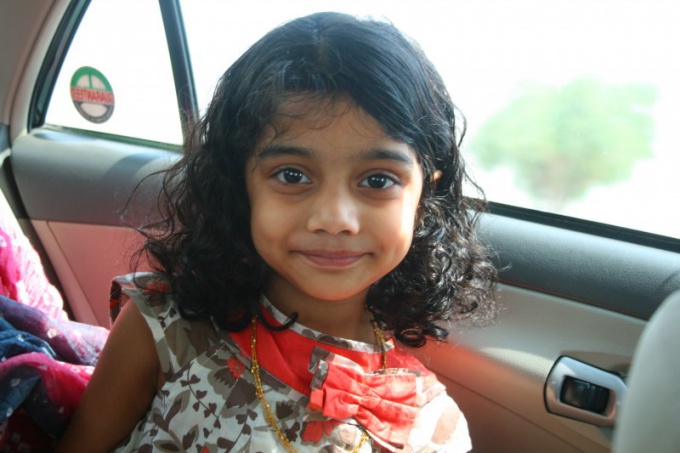 Related articles:
Instruction
1
The Muslim girl should be called Arabic (Turkish, Persian, Tatar) name that corresponds to its religion. Many hesitate to do it, silly by following something "trendy" and not knowing that thereby the preference for a different culture. Besides, you can always find a compromise - Arabic names is similar to the West. For example, Darina, Safia, Dana, Alsu, Rome, Darius and others.
2
Name the baby girl named daughters or wives of the prophet: Fatima, Zainab, Rukia, Umm Kulthum, Khadijah, Aisha. In addition, a Muslim may call her differently. The main thing that it does not contradict Shariah law.
3
You need to give the child a good name, carefully pick it out. It has a psychological effect on him and those who turns to him. If you name your daughter a name of a plant, flower or tree, it just can't go wrong. For example, Rayhan (Basil), Gulnara (pomegranate flower), Aigul (moon flower), Warda (rose) and others. They carry positive energy, everything growing on the Earth is identified with life.
4
Muslim girl can be named after relatives of women: grandmothers, aunts, nieces, and great-grandmother. But note that along with the inherited name of your daughter can be passed on the fate of its owner or his illness. So better think about whether to do it.
5
Consider the features of your ethnicity. Muslims and representatives of other religions, divided into nationalities. Every nation has its own customs, traditions and way of life. It all can be like the life of other Muslims. And with names. For example, the Tatar girl is not suitable Dargin name or Vice versa, because each nation has historically developed their own names they call their children.
Note
According to Muslim law, the child should be called on his first day of birth or within the first week. Later the rite of naming is contrary to religion.
Useful advice
When girls gripe consult a representative of spiritual authority.
Is the advice useful?
See also
Подписывайтесь на наш канал