Which stones are precious?

Gems are different from semi-precious in many ways. But this division is conditional. The most expensive, rare and durable gemstone is diamond. 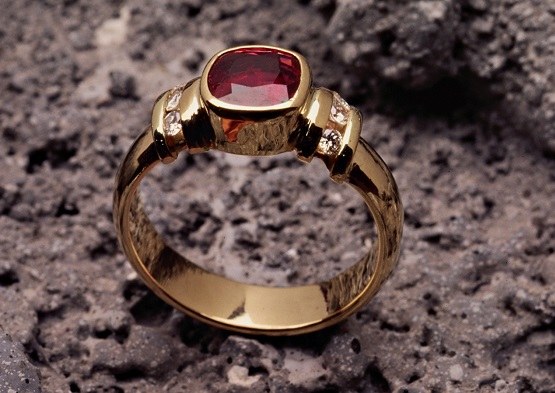 The signs, which klassificeret stones

For the first time the division into the types of gemstones offered by M. Bauer in 1896. Later to improve this issue addressed by many scientists, including A. E. Fersman and V. I. Sobolevskii.

It is customary to divide gemstones into three types: precious, semiprecious and ornamental.

Precious stones represent the minerals which are distinguished by their brilliance, beauty and play of color or strength and hardness and are used as decorations.

Diamond and diamond is one stone which is a kind of crystalline carbon. The first name refers to the stone in its natural form, and the second cut.

Terms such as semi-precious and ornamental stones, there is, as precious, they differ only in the wider spread and less obvious properties, which is reflected in the price of products with them.

Professional jewelers and mineralogists believe the best and most modern classification proposed by Professor E. Ya. Kievljanka.