What is capital expenditure

Capital investment is part of capitalocratic investment, a necessary condition for the normal functioning of the company. They are also called investments in non-current assets. 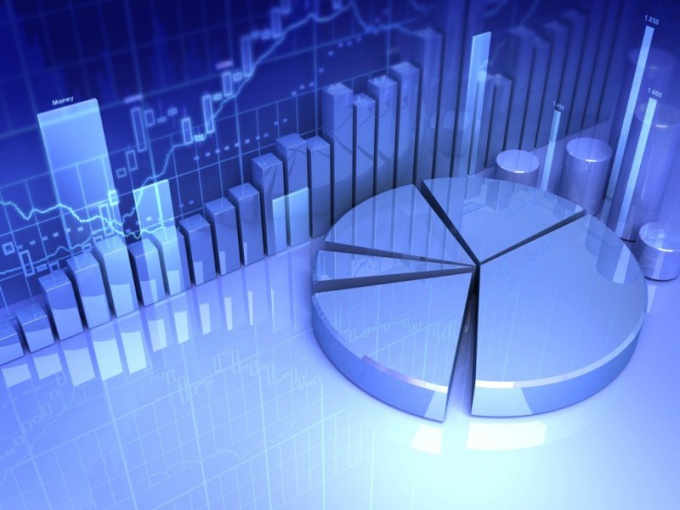 The types of capital investments

Organization may engage in investments not only in production but also in human capital. This, for example, the cost of improving workers ' skills and productivity. In this case, the costs can be offset by the increase in the income of the organization in the future.

From the point of view of the technological structure distinguish between investments in active and passive elements of fixed capital. Passive are those that are not directly involved in the production, but to create the necessary conditions. This, for example, investment in buildings and structures.

For the purpose of capital investments are divided into production (machines, equipment) and non (of the building).

According to the method of implementation of capital investments can be performed in an economic way (on their own) or contractors (third party companies).

From the perspective of sources of investment capital investments are carried out at the expense of own funds (deductions from profits, depreciation, at the expense of equity income, charitable contributions), and borrowed funds (loans, payables). Also, the number of funding sources there may be budget subsidies and foreign investment.

Before the implementation of capital investments should always assess their effectiveness in economic and technical terms. In particular, produced a feasibility analysis, including development of production capacities and market research; forecasting of financial results, investments, and General economic analysis.

The results of the analysis draws conclusions about the changes in the various indicators of this activity. This, in particular, the additional yield on the ruble of capital investments. It is calculated by the formula: (gross production with further investment, - production of the original investment)/(the sum of capex).