How to calculate payback period

The rate of return on investment is a key criterion for the attractiveness of an investment project. The payback period enables the investor to compare different options for the business and choose the most suitable according to his financial possibilities. 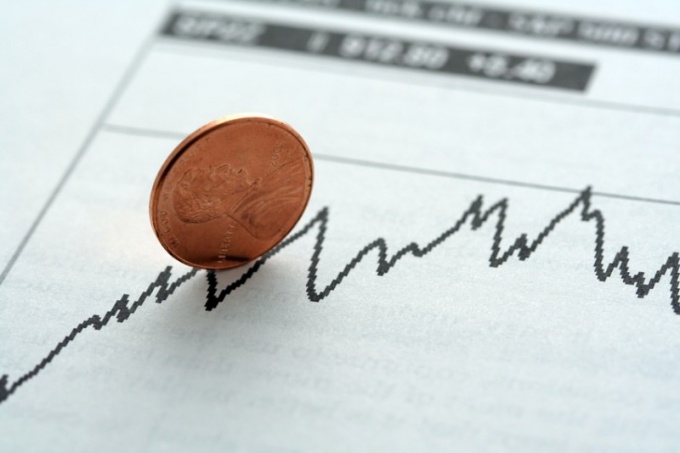 Related articles:
Instruction
1
Remember that payback period is the length of time from the initial stage (project implementation) up to the moment when it will be repaid. The payback time is considered the time after which the cash flow from the project becomes positive value and remains so.
2
The method of calculating the payback period of the investment is to determine the period that will be needed to reimburse the initial cost of the investment. The payback period is an indication, will be reimbursed or not the initial investment during the life cycle of the project.
3
There are two ways of calculating the payback period. If revenues from the project for all years are the same, the payback period can be calculated as follows:
PP = I/CF where:
PP – payback period,
I – the initial investment in the development of the project,
CF – the average annual value of cash receipts from the project.
4
If cash flow by year is not the same, then the calculation of the payback period is carried out in several stages. First, find an integer number of periods over which the cumulative amount of proceeds of the project will be the closest to the original investment amount but surpass it. Then, calculate outstanding balance – the difference between the amount of investment and the amount received receipts. Then uncovered for the remainder divide by the amount of cash receipts of the following period.
5
Note that these methods have some disadvantages. They ignore the difference in the value of money in time and the existence of cash receipts after the end of the payback period. In this regard, the calculated discounted payback period, which refers to the duration of the period of time from the initial moment to the moment of recoupment taking into account discounting.
6
Remember that discounting is determining the present value of cash flows we will receive in the future. In other words, is transferring future value of money at present. In this case the discount rate is determined on the basis of percentage in safe investments based on interest on borrowed capital, according to expert estimates, etc.
7
Discounted payback period is the most appropriate criterion for evaluating the attractiveness of an investment project, because it allows you to put in the project some risks, such as reduced income, increased costs, the emergence of alternative the most beneficial areas of investment, thereby reducing its nominal efficiency.
Is the advice useful?
See also
Присоединяйтесь к нам
New advices