How to calculate the payback period of the project

For the successful implementation of their own business important item is planning, requiring mandatory calculation of the payback period of the project. This indicator is required when writing a business plan and finding investors, as this item interests them first and foremost. How to calculate the period of payback of the project? 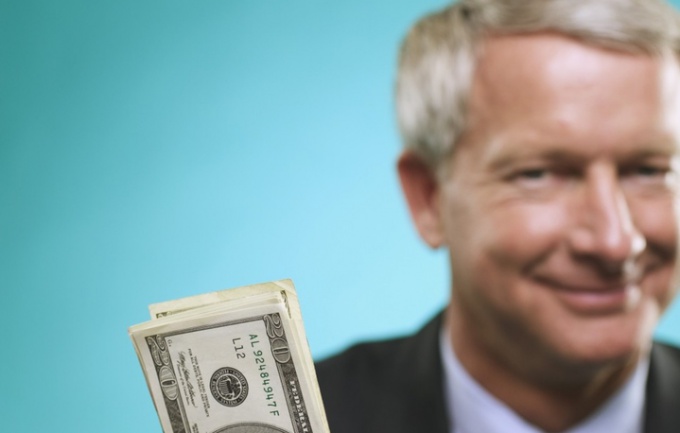 Related articles:
You will need
Instruction
1
Calculate the necessary volume of investments. The payback period of the project is the period of time over which net income from the investment of the project will be able to fully cover the entire investment in the project. This indicator is denoted as "S inv.
2
Calculate variable and fixed costs. To permanent are those costs that do not change their values, i.e. salary of employees (salary), rent, etc. Variables are, on the contrary, such costs, the amount of which depends on the premium of employees, electricity costs, and similar expenses. These indicators are referred to as "S post. ed" and "S lane ed, respectively.
3
Determine the amount of planned revenues. At this rate sphere of activity, seasonality and other factors. This indicator is denoted as the "S exp".
4
Calculate the net profit received from realization of the project. For this you need to use the following formula.
S PR=S exp-(S post. ed+ S ed lane)
It should be remembered that the figures for different years are not the same. If business develops successfully, the costs are growing (requires more space, more staff, etc.), but revenue and profit are also not standing still.
5
Find the break-even point. This point is called the moment when all monies invested in a project pay off. This time will be the periodof ω payback of the project, that is, when all the investments in the project, returned. To calculate this indicator you need to use the following formula
S inv – S PR
When the answer is zero – the project will be considered fully recoup. If a large-scale project for a year, he couldn't get to breakeven, so the metrics should be calculated for several years.
6
When developing the business plan of the project, should remember and understand that the period of payback of the project is not calculated separately from other indicators. It is always associated with the index of the current value and the internal rate of return (IRR).
Is the advice useful?
See also
Подписывайтесь на наш канал