What is measured by the radiation

Radiation is ionizing radiation, which is divided into several types. High doses of radiation are dangerous to health and life. To measure the effects of radiation on the body is used the unit sievert. More common size measurement of radiation – grey – means the radiation dose absorbed by the substance. 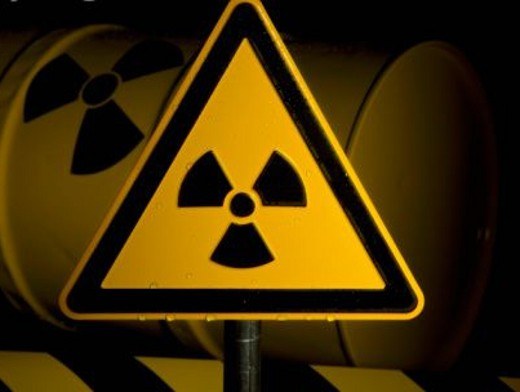 Invisible and invisible radiation can kill a person within hours or days. Ionizing radiation is naturally found throughout the surface of the Earth, but in too small quantities. But there are places where background radiation is much higher, and when accidents at nuclear power plants during the nuclear bombing and in other situations, the radiation dose may exceed the norm by several times.

From a scientific point of view, the radiation is a stream of microscopic particles that can ionize meeting on their way substance. Such influence in living cells of biological organisms, including human, are formed by the alien, not its inherent chemical compounds. The correct course of intracellular processes stops, the cell structures are destroyed, they gradually die.


If the dose is small, the cells can recover from such damage.

There are several units for measuring radiation, which are used depending on the situation. If the measured absorbed dose, i.e. that dose of radiation which is absorbed by a particular mass unit, it uses so-called grey, which actually represents the number of joules per kilogram.

This unit is named in honor of one of the most prominent figures among the scientists involved in radiobiology – Lewis gray.

But this measurement is not used when describing the effects of radiation on the human body. To do this, use a different value, which measures effective dose. It is called the sievert, the unit used only since 1979, but all modern dosimeters that determine the radiation show results in this unit of measurement is named after the physicist – Rolf Sievert.

Effective dose depends on several parameters: the type of radiation (there are alpha-, beta - and gamma-rays) from the radiation direction (different human organs in different ways resist radiation). In certain conditions, it turns out the coefficient of biological hazards, which is multiplied by the number of gray, that is, absorbed dose, and get the value in sieverts.

Such a famous unit of measure of radiation like x-rays, applies only to gamma radiation, or x-ray. One sievert is equal to approx one hundred x-rays.

To determine the activity of a radioactive source, i.e. the number of decays of nuclei for a certain period of time, apply another unit is the Becquerel. Kinetic energy of particles is measured in electronvolt.
Is the advice useful?
See also
Присоединяйтесь к нам
New advices